International Crimes in the Central African Republic: the trial of Mahamat Said Abdel Kani, a high ranking leader of the Seleka militia began on September 26th in the Hague 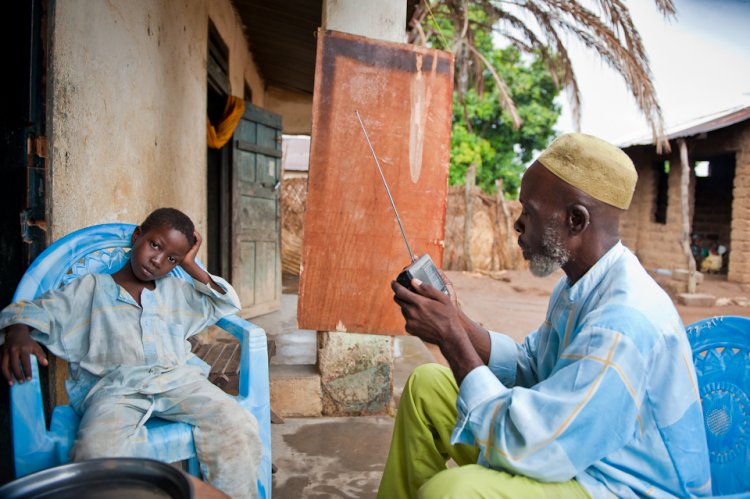 For more than a decade, the Central African Republic has been the stage of a violent conflict seeing the majority Muslim Seleka coalition opposing the mostly Christian Anti-Balaka armed group. Since 2012, thousands of civilians suffered from acts of violence perpetrated by fighters, including arbitrary detention, torture, rape and sexul violence, persecution based on political, ethnic and religious grounds, and forced displacement. In the attempt to put an end to the conflict and hold perpetrators accountable for war crimes and crimes against humanity, the role played by the International Criminal Court (ICC) in prosecuting former leaders of anti-balaka and Seleka forces has been crucial. (UN News, 2022)

On September 26th, 2022, the trial of Mahamat Said Abdel Kani, a high ranking leader of the Seleka militia accused of committing and ordering severe crimes in CAR, began in The Hague. Mr Said is accused of crimes against humanity - imprisonment or other severe deprivation of liberty; torture; persecution; enforced disappearance and other inhumane acts -  and war crimes - torture and cruel treatment - allegedly committed in Bangui in 2013. (ICC Press Release, 2022) Mr. Said rejected the accusations pleading “not guilty to all charges and all situations". (Rédaction Africanews, 2022) However, the ICC statement highlighted the atrocious conditions suffered by many, such as prisoners “held in small, dark, crowded cells with only a bucket as a toilet and little or no food, causing detainees to drink their own urine.” They were forced to stand in stress positions for long hours, subjected to a pain that oftentime led them to demand to be killed. Others were “whipped with strips of rubber, beaten with rifle butts and told: “We’re going to kill you one by one”. In this regard, the Prosecutor of the International Criminal Court, Karim A.A. Khan QC, at the opening of the confirmation of charges hearing stated that Mr. Said “cannot, on any view, plead ignorance” due to his knowledge of civilians being targeted simply because they were perceived as Bozizé supporters”. (ICC Statement, 2022; UN News, 2022)

PACE Demands Russia to Cease its Aggression on Ukraine