International Court of Justice: Declaration of Jurisdiction under the Convention on the Prevention and Punishment of the Crime of Genocide and Admissibility of the Gambia's Application. 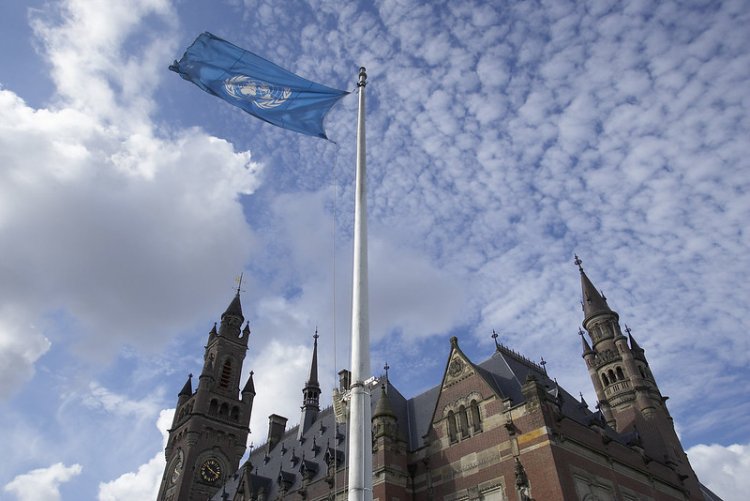 In a press release issued on 22 July 2022, the Court informs of its decision in the case Gambia v. Myanmar. The International Court of Justice, the principal judicial organ of the United Nations, has delivered its judgment on the preliminary objections raised by the Republic of the Union of Myanmar in the case concerning the Application of the Convention on the Prevention and Punishment of the Crime of Genocide.

Myanmar had raised four preliminary objections with regard to the lack of jurisdiction of the Court and the inadmissibility of the Gambia's application.

The Court finds that it has jurisdiction, on the basis of Article IX of the Convention on the Prevention and Punishment of the Crime of Genocide, to hear the application lodged by the Republic of the Gambia on 11 November 2019 and that the said application is admissible. Thus, in this decision of 22 July, which is final for the parties involved, the Court unanimously rejected, by fifteen votes to one, the four exceptions raised by Myanmar.

International Court of Justice, Application of the Convention on the Prevention and Punishment of the Crime of Genocide (The Gambia v. Myanmar), Press Release, ( 22 July 2022).

European Commission will sue Hungary for Anti-LGBTQIA+ discrimination and radio...

PACE Session Will Discuss the Consequences of the War in...

Human Rights Council holds a meeting on the deterioration...

Six new judges of the International Criminal Court were...