Inter-American Court of Human Rights convicts Ecuador for violating the numerous rights of a person with disabilities. 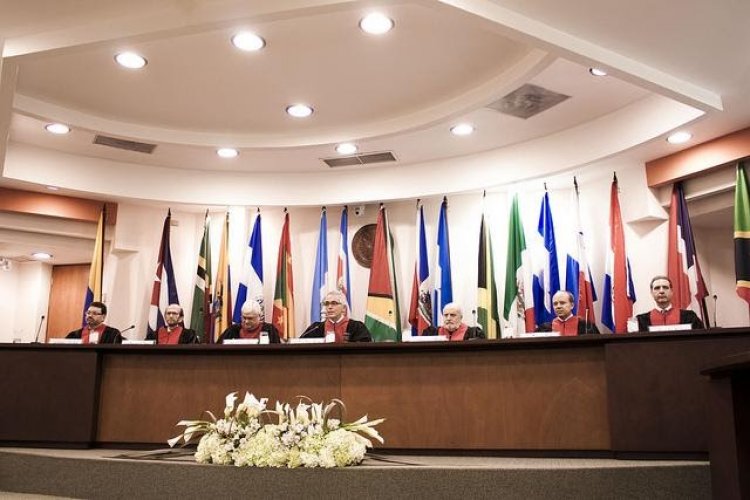 On 23 June 2021, after examining the case of Guachalá Chimbo et al. v. Ecuador the Inter-American Court of Human Rights convicted the State of Ecuador for breaching out several of the rights of Luis Eduardo Guachalá Chimbo and his relatives, Zoila Chimbo Jarro and Nancy Guachalá Chimbo. The case concerns the disappearance of Luis Eduardo, a 23-year-old person with a disability who suffered from epilepsy. He was hospitalized in January 2004, at the Julio Endara Hospital in Quito, and his mother signed the committal authorization. According to the hospital, seven days later he left the unit, although his whereabouts have been unknown until nowadays. In 2004, the representatives of Ms Chimbo filed a writ of habeas corpus before the mayor of Quito. Given the lack of a response, in 2005, they filed suit before the Constitutional Tribunal, which ruled that the investigations must continue until Guachalá Chimbo’s whereabouts were located, something that has not happened yet. The Inter-American Court flagged several problems regarding the medical treatment received by Mr Guachalá, such as the lack of his consent for the doctors to forward with the proceedings, and the lack of necessary measures to guarantee his right to life and integrity. Therefore, among other convictions, the Court concluded that the State of Ecuador was responsible for violating Mr Chimbo’s rights to recognition of legal personality, life, integrity, personal liberty, dignity, privacy, access to information, equality, and health. Moreover, the judges stressed the incapacity of the state to fulfil his right to an effective remedy, and to judicial guarantees and protection. For further information, please visit: https://www.corteidh.or.cr/docs/comunicados/cp_36_2021_eng.pdf

Ivory Coast’s former president and his ally, Gbagbo and...