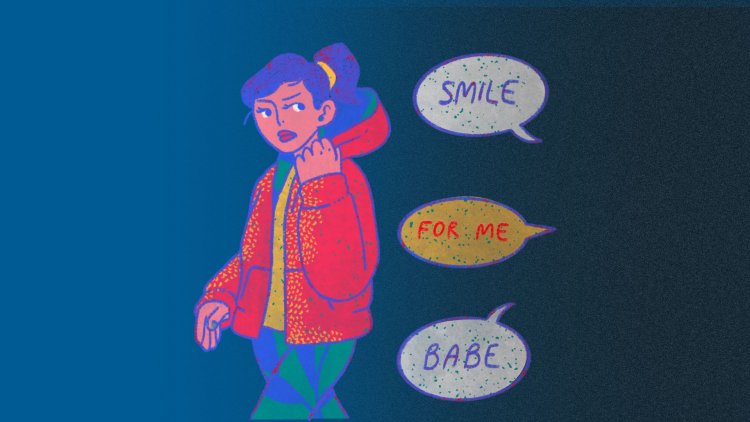 Image created with graphic made by Trendify via Canva

In its latest regulation on the Handling and Prevention of Sexual Violence in Education Institutions, Indonesia’s Ministry of Religious Affair categorizes whistling, catcalling, and staring with sexual nuances as forms of sexual harassment. The regulation, which came into effect earlier this month, was issued as part of the implementation of the Law on Sexual Violence Crimes which was passed back in April.

Rumadi Akhmad, an expert in the Presidential Staff office, emphasised the importance of the Minister of Religious Affairs Regulation No. 73/2022 as being crucial in preventing sexual crimes from happening at formal, informal, and non-formal educational institutions that are overseen by the Ministry of Religious Affairs, which includes pesantren (Islamic boarding schools) and madrasah (Islamic schools). This regulation will work alongside the Minister of Education, Culture, Research and Technology’s 2021 regulation on the Handling and Prevention of Sexual Violence in Higher Education to eradicate sexual violence in the country’s educational institutions.

The Minister of Religious Affair regulation seems to follow in the footsteps of the 2021 regulation more than the Law on Sexual Violence Crimes, in that it provides an elaborative description of which acts constitute as non-physical sexual violence. As mentioned, this newest regulation categorizes whistlings, catcalling and staring with sexual nuances as sexual violence, whereas a similar elaboration of non-physical sexual violence was scrapped from the draft of the Law on Sexual Violence Crimes before it was adopted. A spokesperson of the Ministry of Religious Affairs, Anna Hasbie, stressed that “passing remarks that contain seductive tones and (making inappropriate) jokes or whistling with sexual nuances targeted at the victim are also considered as forms of sexual violence. It (the violence) also includes looking at the victim with sexual nuances.”

Time to choose for Italy: Will the appointment of far-right...