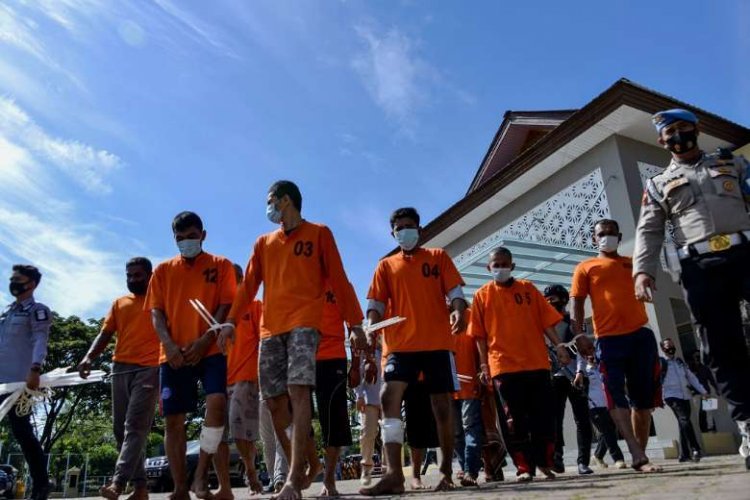 Between 2018 and 2020, 103 cases of human rights violations were registered. Physical and psychological torture, as well as arbitrary imprisonment, were among the violations. Following more than 100 reports of police abuses, including torture against detainees in custody, an Indonesian human rights organisation has called for reforms to the criminal code's provisions dealing with detention. (Dagur, 2021)