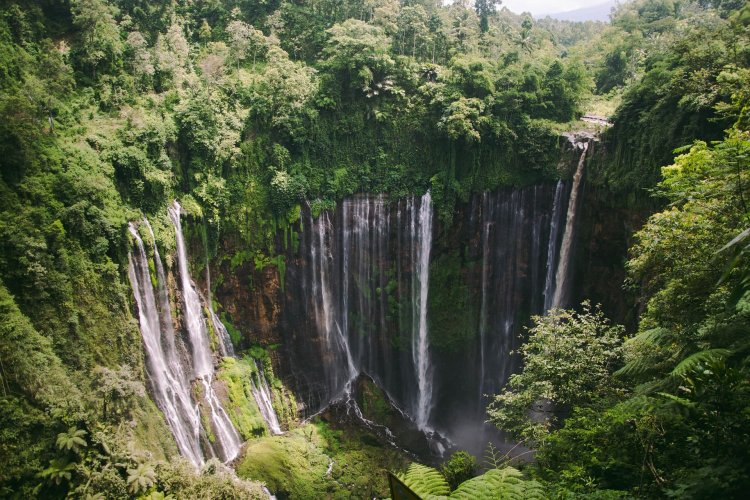 Last week, the government of Indonesia revoked 192 permits which had been distributed among various companies for logging, mining and tourism activities in Indonesia’s rainforests. While the move has been welcomed by environmental activists, there is still much uncertainty as to what the government intends to do with the land.

Indonesia’s rainforests are spread over 18,000 islands which together make up the third largest rainforest in the world, after the Amazon and the Congo Basin. However, illegal logging and the proliferation of palm oil plantations have caused significant deforestation, threatening indigenous communities and critically endangered species such as orangutans and Sumatran tigers. Commercial activity has also led to unequal access to land, with half of all Indonesian land being owned by just 1% of the population.

The forestry permits have been revoked primarily because of inactivity and incomplete work plans submitted by the companies but environment minister Siti Nurbaya Bakar also cited Indonesia’s goals for net zero carbon emissions and pledges to end deforestation made at COP26 as factors in the decision.

It remains unclear what will happen to the land next. Environmental activists worry that the revoked permits will simply be handed out to different corporate interests, rather than back to local communities. Sekar Banjaran Aji from Greenpeace Indonesia underlined the importance of involving indigenous communities in the decision making and that the government should be transparent about the allocation of any new permits, a process historically blighted by political interests. Uli Artha Siagian, a forestry campaigner, also called on the government to ensure that existing indigenous claims to the land are checked and respected.

The environment minister has made assurances that land would be distributed via the government’s social forestry programmes, which give control of certain areas back to local communities with the aim of decreasing deforestation and improving biodiversity. However, these programmes have recently come under increasing scrutiny after a German think tank found that they had not led to a reduction in deforestation and that, in some areas, they had contributed to an overall increase. This is partly because the programmes are underfunded and do not provide adequate resources or incentives to the communities involved. Ahmad Dhiaulhaq of the Royal Netherlands Institute of Southeast Asian and Caribbean Studies stated that success of these programmes partly depends on governments monitoring and incorporating the diverse socio-economic needs of the various indigenous communities involved.

Greenpeace Indonesia. (2022, January 7). Forest areas resulting from revocation of thousands of company permits must be protected not for new permits. https://www.greenpeace.org/indonesia/siaran-pers/45825/kawasan-hutan-hasil-dari-pencabutan-ribuan-izin-perusahaan-harus-dilindungi-bukan-untuk-izin-baru/