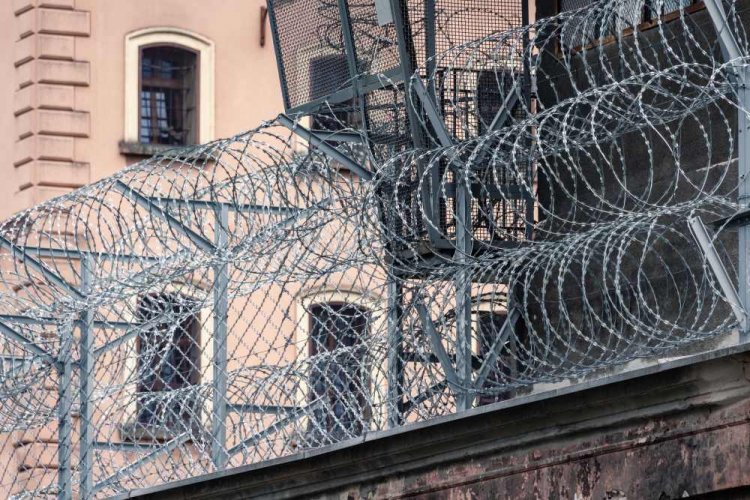 Turkey’s Foreign Minister gave a statement last week declaring that Turkey would not extradite any Uyghurs with Turkish citizenship to China despite the pressure China is placing on Turkey to do so (Tarim, 2023). He referred to a report issued in August 2022 by the UN Office of the High Commissioner for Human Rights according to which the treatment of Uyghurs and other predominantly Muslim minorities in Xinjiang “may constitute international crimes, in particular crimes against humanity” (OHCHR, para. 148). The Foreign Minister called for a reaction to human rights violations that had been detailed by the report (Tarim, 2023).

The European Court’s decision was set to go into effect on January 06, 2023, but it was appealed by Poland on January 05, 2023 – the very last moment it could still be appealed (Safeguard Defenders, 2023). Should the Grand Chamber of the European Court come to the same conclusion, this will have a major impact on all extraditions to China from countries that are members to the Council of Europe. Between 2020-2022 there have been 17 cases on extradition requests to China in Europe – in 8 of these the request was denied, in another 8 it was approved, and in one case the applicant committed suicide after spending two years in detention waiting for a decision (Safeguard Defenders, 2023). Another three cases are currently pending in Cyprus, Italy, and Spain (Safeguard Defenders, 2023). Should the Grand Chamber of the European Court of Human Rights confirm the previous decision these other cases will likely follow and implement that judgement.

African Court on Human and Peoples Rights Judgment on Tanzania’s...

Interim Measure Granted by the European Court of Human...