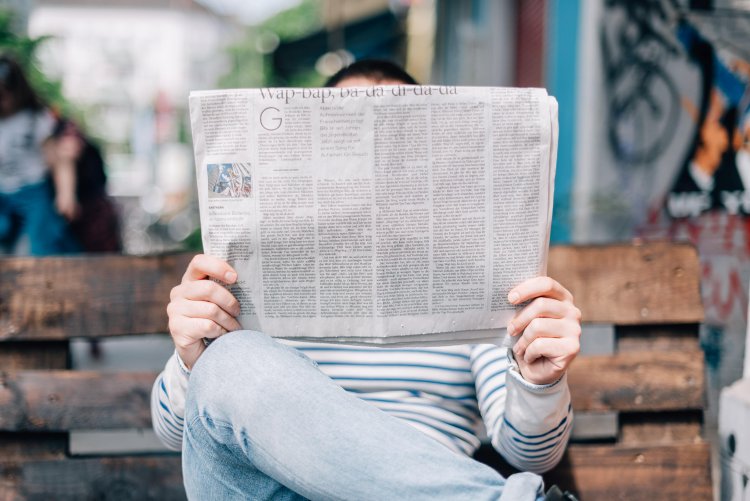 A recent study conducted by the Committee for Editorial Independence, in cooperation with the International Press Institute and the Bakala Foundation, suggests growing popular concern over the state of media freedom. Specifically, in Czechia, Slovakia, Poland, and Hungary, the majority of the study participants show concern over the current state of media freedom in their countries. Of the roughly 4000 surveyed respondents from the Visegrad Four countries, such concern was most present with Poles.

Media freedom is seen as important in all four countries, with at least 70 per cent of respondents agreeing with the sentiment in each country. Similarly, the majority in all four countries believed that there was a decline in the state of media freedom in the past 5 years, particularly in Poland where 62 per cent of participants saw a decline, while the percentage was lowest in Slovakia with 44 per cent. Notably, supporters of the ruling parties in Hungary and Poland, Fidesz and Prawo i Sprawiedliwość, consider the state of media freedom in their countries to be much better when compared to the responses of opposition voters.

Moreover, the majority in all four countries believe that the government should not interfere with or influence the content of public service broadcasts, that newsrooms should have full editorial autonomy and that media owners should not interfere with this autonomy. With the decline in media freedom over the past several years, increased ownership of media outlets by government-friendly individuals or businesses, and threats and lawsuits against journalists, free speech appears to be at risk in Europe. The results of this study indicate a positive shift at least when it comes to popular support of media freedom and independence. This is similarly a good signal for the European Union as well, as it plans to introduce a new Media Freedom Act later this year.

China has Ratified the ILO Forced Labour Convention and the Abolition of Forced...