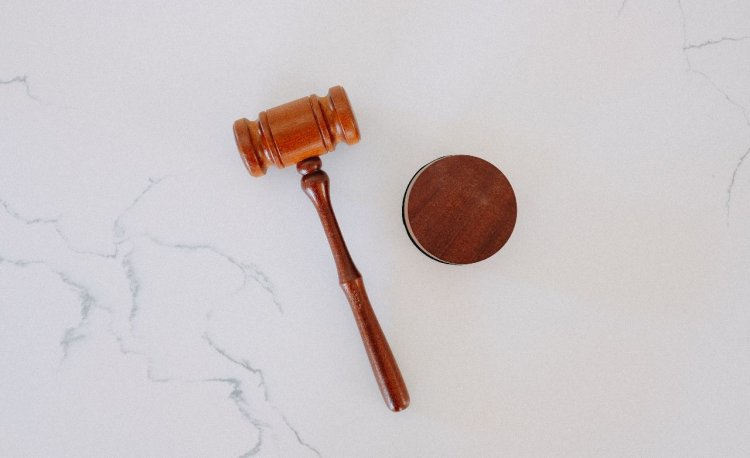 On Friday, Islamabad High Court (IHC) Chief Justice Aamer Farooq stated that according to intelligence reports, there were reasonable fears of another attack on the former prime minister and Pakistan Tehreek-e-Insaf (PTI) Chief Imran Khan following the gun attack on November 3, 2022 (Naseer, 2022).

The Chief Justice voiced the remarks during a hearing of a petition filed by trades regarding road closures due to the protest of the PTI party (Naseer, 2022). Earlier, Farooq had sought a report from the inspector general of the Islamabad police on the petition and directed the interior ministry to devise a strategy to ensure hassle-free protests in the city (Naseer, 2022). During today’s hearing, the judge quoting intelligence reports submitted in court stated that there was a possibility of another attack on Khan’s life (Naseer, 2022). He further emphasised that it is the government’s as well as the State’s responsibility to take care of this matter (Naseer, 2022).

Moreover, during the hearing, the IHC Chief Justice instructed the PTI party to submit a fresh plea to the Islamabad administration seeking permission to stage a sit-in in the city (Naseer, 2022). Furthermore, the Chief Justice observed that the Islamabad administration should decide which rules and regulations should apply to the protest if given permission as ordered by the Supreme Court as well (Naseer, 2022). Additionally, Farooq pointed out that protesting was a democratic right of every political and non-political party, however upholding the rights of common citizens was also important (Naseer, 2022). Therefore, the Chief Justice called on the PTI party to demonstrate responsibly and if permission is given to make sure the roads are not blocked and citizens’ rights are protected (Naseer, 2022).

Imran Khan is granted interim bail in terrorism case until...