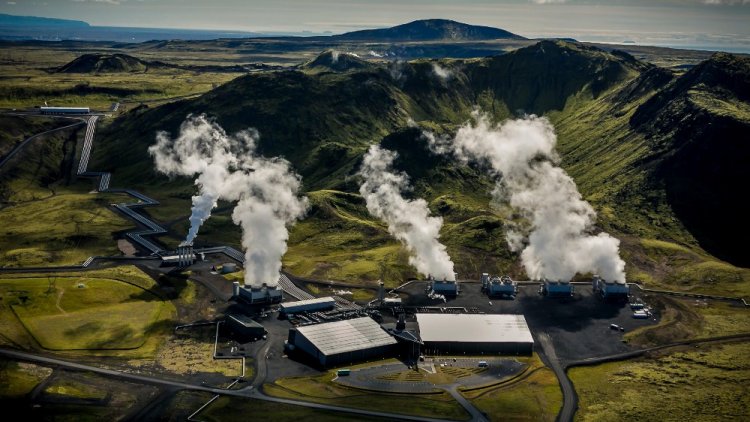 On September 8, Jan Wurzbacher - ceo and founder of Climeworks - claimed “We have just turned into operation out Orca plant with the hope of being a tool to limit global warming in the future”. Indeed, the Orca plant is the largest direct air capture plant currently operational in the world, with a capacity of 4000 tonnes of Co2 - equivalent to the emissions from about 870 cars - that are captured from the air every year. Its capacity is phenomenal.

The project is a partnership between the Swiss start-up “Climeworks” and the Icelandic carbon storage firm “Carbfix”. After capturing Co2 at the Orca plant, Carbfix can turn the isolated carbon into underground rock.  Both Climeworks and Carbdix are powered by a nearby geothermal power plant, which provides renewable energy.

Direct air capture is still a new and expensive technology but the developer cost can be driven down by having more companies and customers join the effort. For example, Microsoft, Stripe, Shopify, the carmaker Audi are paying to remove Co2 from the atmosphere in their name with the Orca Plant. Moreover, “Climeworks” now is planning, in the next two or three years,  to build a 10 times larger plant than Orca, so ten times more capacity.

climate scientists said we need 10 billions of tonnes of Co2 removed in order to solve the whole problem. It is evident that nature-based solutions are insufficient. It needs to accelerate the development and the deployment of carbon-sucking plants to achieve the goal by mid-century.