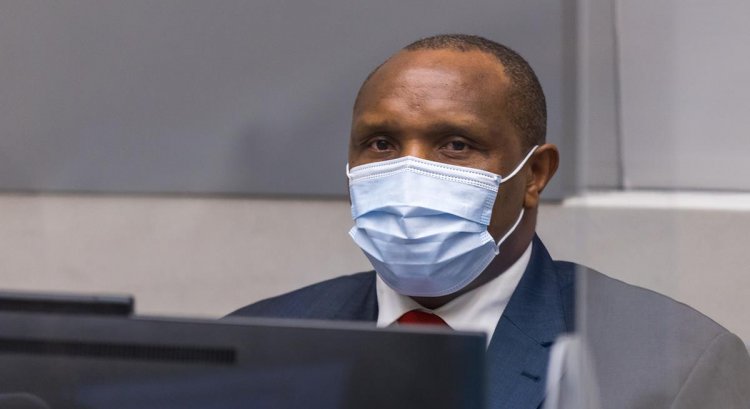 On 30 March 2020, the Appeals Chamber of the International Criminal Court (ICC) confirmed that Bosco Ntaganda, former Congolese rebel leader, was guilty of 18 accounts of war crimes and crimes against humanity committed in Ituri, Democratic Republic of Congo between 2002 and 2003. The Chamber further confirmed the verdict of 30 years of imprisonment. Among the conviction, there crimes of rape, slavery, forcible transportation, sexual slavery, use of child soldier, etc.

Ntaganda's defence appealed the Trial Chamber’s decision of 7 November 2019 on several grounds, including procedural and substantial matters and it contested the sentence of 30 years. The Prosecutor appealed contesting the interpretation of the term ‘attack’. Nevertheless, the Appeal Chamber decided, by majority, to maintain the Trial Chamber’s decision. This is the final stage of the procedure, meaning this is the final decision with regards to conviction and sentence on the case and no further appeals or remedies are available.

Ntaganda’s trial began on 2 September 2015 and he has been under the custody of the ICC since 22 March 2013 in the Court’s detention in the Hague, Netherlands, where he will remain until the ICC Presidency decides in which State Party Ntaganda will serve his sentence (the time he spent detained will be deducted from his sentence).