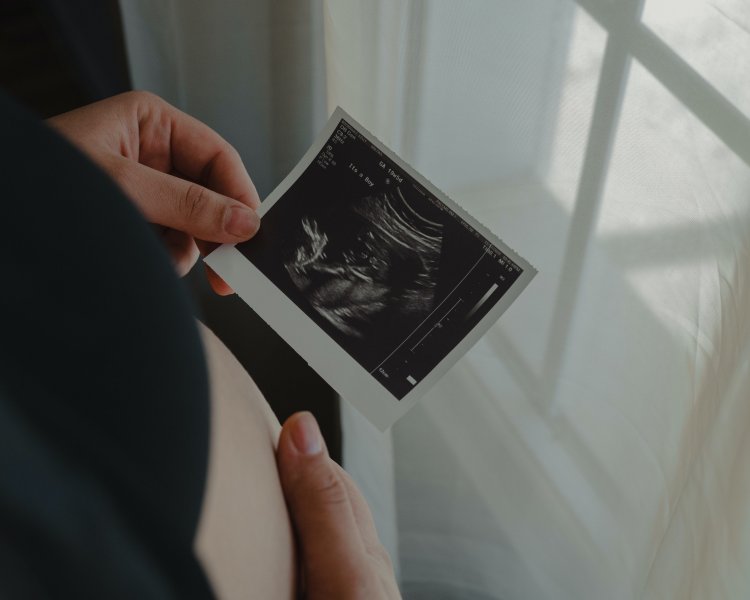 Hungarian women seeking an abortion will have to listen to the foetus’ heartbeat before going through with the procedure, according to a new decree announced on Monday 12 September, which entered into force on Thursday 15 September. The measure obliges women to first obtain a report from an obstetrician-gynaecologist that states that they have been confronted "in a clear identifiable way" with the "vital functions" of the foetus. In a statement, Hungary’s Interior Ministry said that "nearly two-thirds of Hungarians associate the beginning of a child’s life with the first heartbeat," and that modern equipment can detect heartbeats early in pregnancy which can provide "more comprehensive information for pregnant women." (Ministry of Interior of Hungary, 2022).

The new amendment to Hungary's reproductive rights statute was pushed largely by the far-right Mi Hazank (Our Homeland) party, with its deputy president Dóra Dúró calling it a "chance for life" on her Facebook page. She also added that the law around abortions "is not set in stone in a Christian country worthy of the name. Let's write history!" and thanked pro-life organisations for their support (Palfi and Askew, 2022).

Hungarian politicians, civil society groups and MEPs have criticized the new law. Opposition MP Tímea Szabó has said that the Hungarian government "is banning abortion quietly, without consulting women,” and that “once again, men alone decide fates." (Palfi and Askew, 2022). Noá Nógradí from Patent, a Hungarian women’s rights organisation, has said that the new legislation is an extension of the government’s anti-abortion policies, aimed at boosting the birth rate. She also said "In Hungary, abortion is widely accepted in society. Statistically, two-thirds of Hungarians would not like to see further abortion restrictions, so the government cannot outlaw the procedure overnight, but taking a series of small steps towards restriction can pass more easily." She added that legal abortions had become increasingly difficult as the compulsory counselling sessions were becoming more aggressive and difficult to schedule. (Strzyżyńska, 2022).

In Hungary, abortion was legalized in 1953 and there have been no changes made to the country’s abortion laws since 1992. According to its current legislation, terminations can be carried out in the first 12 weeks of pregnancy on medical or social grounds and, in cases where the foetus is not viable, it can be performed at any point in the pregnancy. However, a woman can only access a referral for an abortion at a hospital if she has a letter from a gynaecologist confirming the pregnancy, and she has to visit family services twice, at least three days apart, where she is given counselling on adoption and state benefits for mothers.

The Hungarian Medical Chamber, an independent body of doctors that protects the professional, moral and financial interests of its members, finds that the new law does not go against the ethical code founded on the protection of life, however, the Chamber regrets that the government did not launch a social dialogue or professional consultation before implementing the changes - which is an issue often pointed out by different parts of society and business groups in Hungary that face similar abrupt changes in important legislation. Doctors and reproductive rights researchers have pointed out before that a "fetal heartbeat" is misleading when referring to the early weeks of pregnancy, as the heart is not yet fully formed and the sound heard during early-term ultrasounds is generated by an ultrasound machine.

Since Hungary’s President Viktor Orbán and his ruling Fidesz party came to power in 2010, the Hungarian government has pushed "traditional family values" and introduced a series of measures aiming at boosting the country’s falling birthrate. However, Orbán’s government had not previously attempted to amend Hungary’s abortion laws. With the arrival of the Mi Hazank party in the national parliament following this year’s April election, the government seems to further align itself with ultra-conservative forces. With the country’s new abortion law, Hungary joins the regional trend of conservative and religious forces trying to restrict women’s reproductive rights.

GHRD Interview with Brazilian expert about the Inter-American...