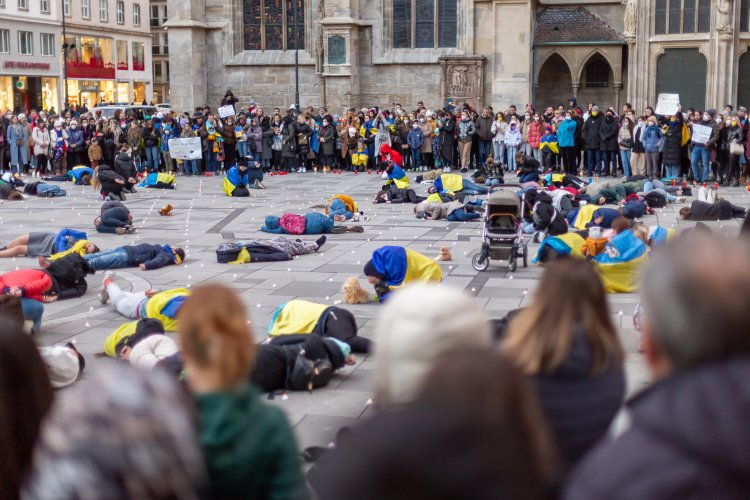 Since the beginning of the Russian invasion of Ukraine on February 24, Human Rights Watch has been carefully documenting the evidence of war crimes and crimes against humanity committed by Russian forces. It had previously published two reports; one on several human rights violations in northeastern towns and villages during the Russian occupation in March [1] and the other on ten summary executions which took place in Bucha, as well as other heinous crimes committed by the Russian military officials [2].

Torture cases include Russian soldiers beating detainees, using electric shocks, or carrying out mock executions to coerce them to provide information. Nine cases have been documented in which Russian forces shot and killed civilians without an evident military justification. For example, several soldiers from a Russian convoy shot to death 17-year-old twin brothers and their 18-year-old friend while passing through a village.

Human Rights Watch has documented 32 summary executions in total. These executions, irrespective of the victim’s status, are serious violations of humanitarian laws. Both Russia and Ukraine are obligated to abide by international humanitarian law, or the laws of war, including the Geneva Conventions of 1949, the First Additional Protocol to the Geneva Conventions, and customary international law. International human rights law, notably the International Covenant on Civil and Political Rights and the European Convention on Human Rights, is applicable at all times. Anyone who orders or commits serious violations of the laws of war with criminal intent, or aids and abets violations, is responsible for war crimes.

[1] See for the first report of the Human Rights Watch: https://www.hrw.org/news/2022/04/03/ukraine-apparent-war-crimes-russia-controlled-areas

[2] See for the report on Bucha of the Human Rights Watch: https://www.hrw.org/news/2022/04/21/ukraine-russian-forces-trail-death-bucha

The draft of Chile’s new constitution and the participation process fighting Pinochet-Era...