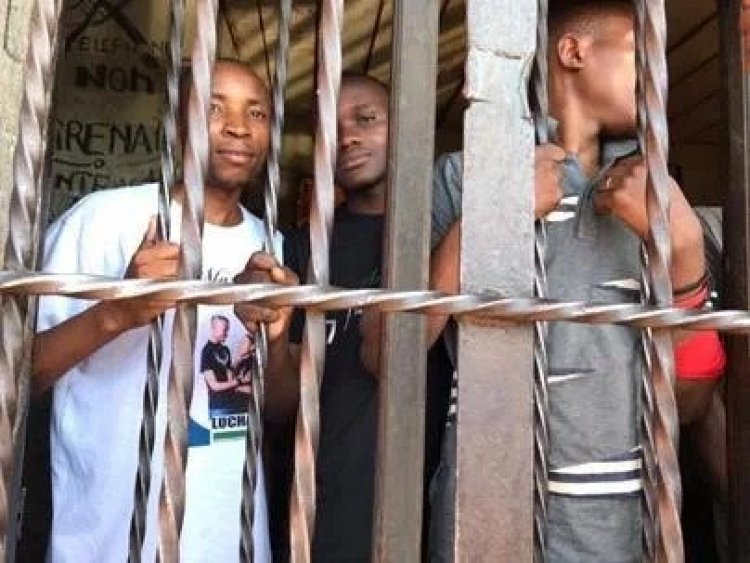 On July 19, 2021, the Human Rights Watch (HRW), an international non-governmental organization advocating human rights across the globe, called on the government of the Democratic Republic of Congo (DRC) to immediately and unconditionally release two wrongfully arrested youth activists.

The two activists are Elisée Lwatumba, a high school senior aged 22 (twenty-two), and Eric Muhindo, a small businessman aged 32 (thirty-two). Lwatumba and Muhindo are members of the Lutte pour le changement (LUCHA), a youth civil movement based in the North Kivu province, eastern DRC, advocating social justice, respect for human rights, and the rule of law.

Elisée Lwatumba and Eric Muhindo were arrested on April 19, 2021, by the National Intelligence Agency of the DRC, a governmental agency tasked with ensuring the internal and external security of the country, following a peaceful demonstration in the city of Butembo, North Kivu province. Lwatumba and Muhindo participated in the demonstration, which was part of a larger wave of peaceful protests unfolding across the North Kivu province in April 2021. The protestors accused the government of the DRC and the United Nations Organization Stabilization Mission in the Democratic Republic of the Congo (MONUSCO), the UN peacekeeping mission tasked with Protecting civilians & consolidating peace in the DRC, of the inability to protect civilians from the attacks of armed rebel groups.

Following the arrest, the two youth activists were forcefully brought to the detention facility of the National Intelligence Agency, where they were interrogated, beaten with sticks, and asked to give false testimony. Lwatumba and Muhindo were charged with “inciting civil disobedience” and “threats of attack” and, on April 24, 2021, transferred to the Butembo Central Prison, where they are being held to this day. Their arrest illustrates a severe threat to the freedom of speech and expression in the DRC.

The African Commission of Human and People’s rights demonstrates its concerns regarding...

The African Commission on Human and People’s rights celebrates...