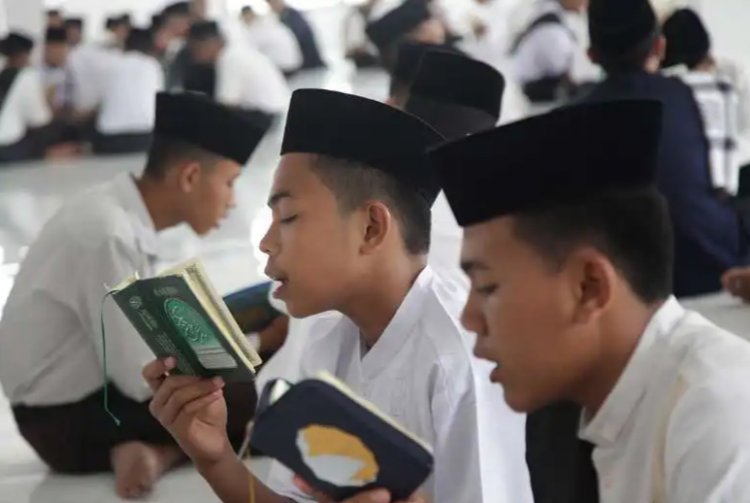 Image source: Indonesian police have arrested and charged a Quran teacher with raping at least 12 boys at an Islamic boarding school in West Java province.

Bandung District Police chief Kusworo Wibowo told reporters on April 18 that the teacher, who was not named, was arrested following an investigation after the family of one alleged victim filed a complaint against him in early March.

He said the 39-year-old teacher at an Islamic school in the district, who is also a father of three, attacked the boys aged 10-11 over a five-year period from 2017 up until the time of his arrest this week.

‘The case thrust the issue of sexual abuse in Islamic boarding schools into the spotlight, prompting calls for harsher penalties against offenders.’

Discriminatory recruiment procedure, the “Virginity Test”, finally ended in the...

One Child Killed and One Wounded During Clash Between Armed...