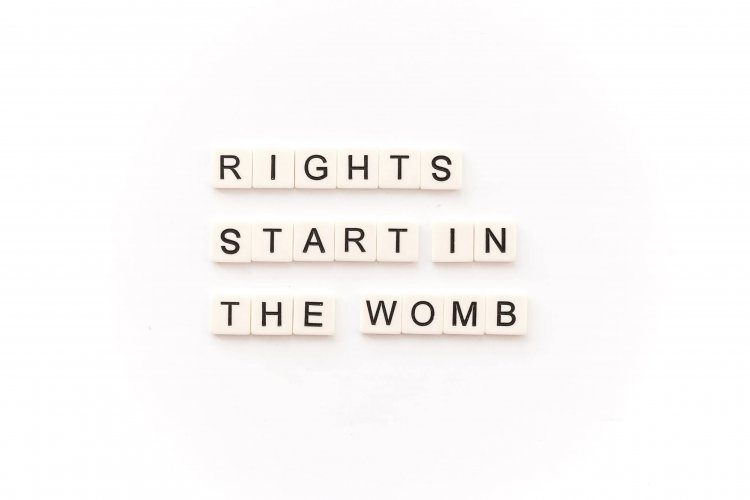 While women's bodily and reproductive rights have been in a legal string for years in Colombia, a historic change has been made not only in legalizing access to abortion for every woman but also in decriminalizing having an abortion in its first 24 weeks.

Until February 21, 2022, Colombian women were entitled to access abortion service only in limited circumstances such as a risk to the life or health of the expectant mother, fetal malformations, or cases of rape/incest and artificial insemination without consent. The leash on women's reproductive rights was lifted after a landmark ruling by Colombia’s high court, making Colombia the fifth Latin American country, along with Argentina, Uruguay, Cuba, and Guyana, to decriminalize access to abortion for women in any case.

Moreover, according to the Constitutional Court's statement: “The performance of an abortion will only be punishable when it is carried out after the 24th week of gestation”. This means that the criteria formerly established for abortion can only be applied after 24 weeks of pregnancy.

Thus, an important victory for Colombian women has been achieved, especially given the high number of women punished from 2006 to 2019, around 350, for simply having abortions, including minors, according to the feminist collective Mesa for la Vida y la Salud de las Mujeres.

This right of access to abortion, which is very important in many aspects, unfortunately, puts women's lives at risk if it is not legal. In 2020 alone, more than 26,000 women in Colombia had to have unsafe abortions because they were not legally allowed to do so.

The European Commission Against Racism and Intolerance Publishes its Conclusions...

Idaho follows Texas in denying the right to Abortion to...