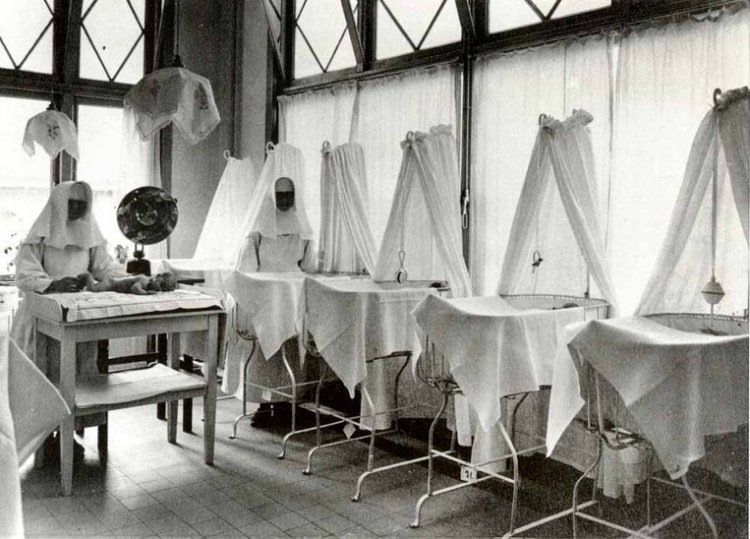 The historic trial concerning Dutch women being forced to give up their child in the 1950’s-1970s has begun at the District Court of The Hague. Over the last years, these so-called ‘Afstandsmoeders’ (mothers forced to distance themselves from their children) have shared their stories. While there are differences between each of the women, all were young, vulnerable, and told that it was better for the child to be given up for adoption. All were explicitly denied a say in the matter or coerced into giving consent. In part, this situation falls into a historical context of shame and resentment surrounding the pregnancy of young single girls and women. The women contend that the Dutch State has acted wrongfully against them, by forcing women to give up their child and thereby depriving them of their fundamental human rights. Particularly, they argue that the State discriminated against them, as their young age and unmarried status seemed to justify the State’s approach. In turn, the State contends that the case falls under the Statute of Limitations. The Court’s decision will be released on the 15th of December.