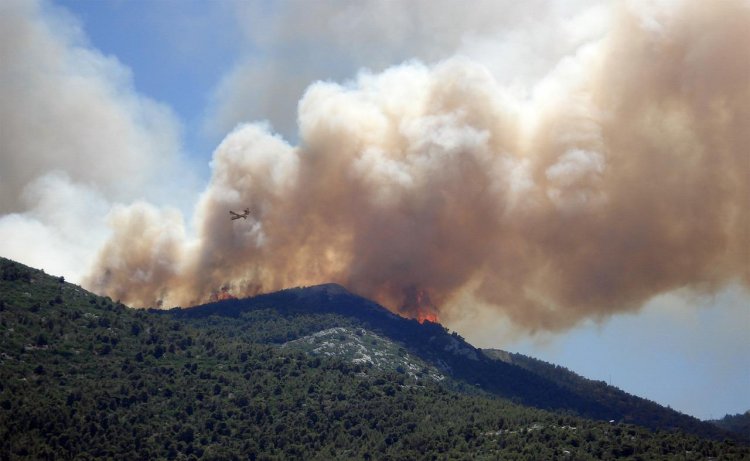 Photo by Saiho on Pixabay

Following the heatwaves experienced by a multitude of European countries this past week, the World Meteorological Organization (WMO) has warned that such occurrences will become more frequent in the upcoming years. On the 18th of July, the United Kingdom announced a record of 40 degrees Celsius, with temperatures in Spain and Portugal reaching 46 degrees Celsius. Other countries such as France have had to tackle wildfires which have been difficult to control due to the current climate conditions.

During a press conference the WMO stated that “the pattern is linked to the observed warming of the planet that can be attributed to human activity, raising serious concerns for the planet’s future”. Despite the effort made by States to mitigate climate change and the signing of international agreements, such as the 2015 Paris Agreement, the “negative trend in climate will continue at least until the 2060s, independent of our success in climate mitigation”. The Secretary-General of the WMO, Mr. Petteri Taalas, warned of the direct consequences of the ongoing heatwaves:

“We are expecting to see major impacts on agriculture. During the previous heatwaves in Europe, we lost big parts of harvest. And under the current situation -we are already having the global food crisis because of the war in Ukraine - this heatwave is going to have a further negative impact on agricultural activities”.

Further action needs to be taken as “[n]ations continue to play the blame game instead of taking responsibility for our collective future”. The ongoing heatwave in Europe demonstrate the impact of global warming and how things are to come in our futures if no action is taken.

Amnesty International: The massive laying of anti-personnel landmines in and around...