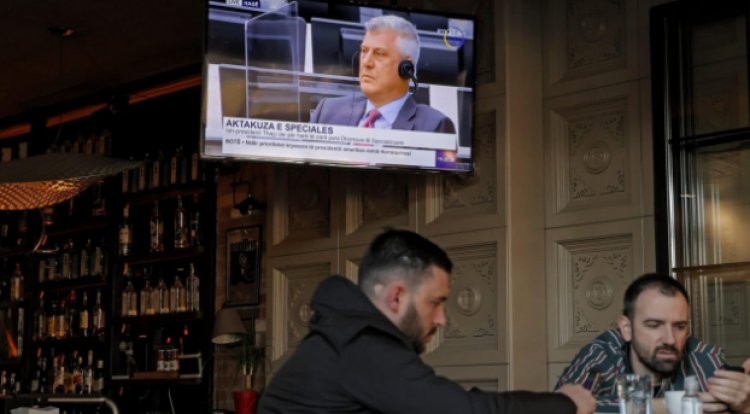 Pre-trial judge Nicolas Guillou has dismissed an attempt by former Kosovo president and wartime Kosovo Liberation Army political leader Hashim Thaci and two of his co-defendants, to have the charges against them thrown out. Guillou said in his ruling that there was no violation of the accused’s constitutional rights. On the other side, Thaci claimed there had been violations of his right to a fair and impartial hearing within a reasonable time, his right to be presumed innocent, and his right to be tried by an independent and impartial tribunal. The indictment in the case alleges that Thaci and his three co-defendants, Veseli, Selimi and Jakup Krasniqi, who were also leading politicians in post-war Kosovo, committed war crimes and crimes against humanity when they were senior figures in the Kosovo Liberation Army in the late 1990s. They have all pleaded not guilty. For further information, please visit:  https://balkaninsight.com/2021/09/02/hague-court-rejects-thacis-challenge-to-kosovo-war-crime-charges/

17 MIGRANTS DROWN OFF THE TUNESIAN COAST