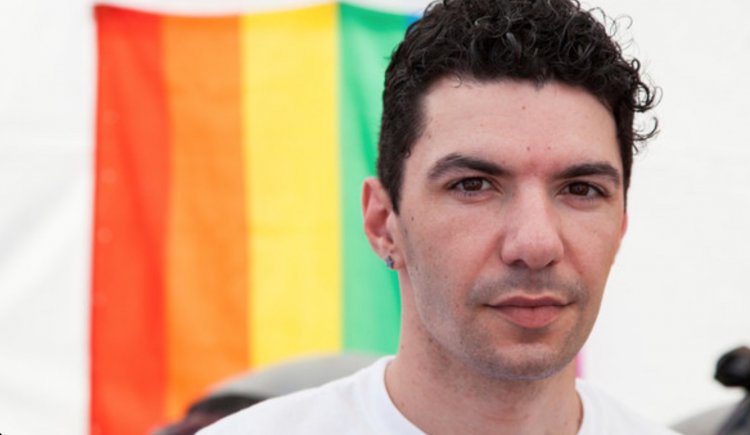 A Greek Court in Athens acquitted, on the 3rd of May 2022, four police officers charged with fatal bodily harm over the death of Zak Kostopoulos, a queer activist. Zak Kostopoulos, also known as his drag persona Zackie Oh, was beaten to death in Athens in September 2018. Mr. Kostopoulos was a known queer activist and human rights defender in Greece. He was also known for speaking about being HIV-positive, his history of drug use and sex positivity.

On the 21st of September 2018, Zak Kostopoulos, for unknown reasons, became locked in a jewellery store in Athens. Mr. Kostopoulos can be seen panicking, as video footage shows, and tried to escape the store while two men, the jewellery store owner and a real estate agent, are seen kicking him on multiple occasions. Once the police arrived at the scene of the incident, the police officers handcuffed Mr. Kostopoulos and continued, themselves, to kick him. Zak Kostopoulos succumbed to his injuries that same day.

Throughout the trial, the defence argued that Mr. Kostopoulos had not died due to his injuries but had perhaps “drank too much the night prior, had taken too much ibuprofen, or perhaps was impacted due to his HIV status”. The defence maintained that the police officers had acted properly as Mr. Kostopoulos’ arrest had been necessary. However, an autopsy demonstrated that Zak Kostopoulos had died due to an “ischemic stroke directly caused by his injuries”.

Mr. Kostopoulos’ family requested that the charges be increased from fatal bodily harm to murder and that an examination be started on the possible homophobic or other discriminatory motive of the attack; however, both requests were denied. Ultimately, the Greek Court found both civilians, Spyridon Dimopoulos and Athanasios Chortarias, guilty of fatal bodily harm and sentenced to ten years in prison. This was not the case for the four police officers who were all acquitted of the charges brought against them despite the evidence shown at the trial.

Anny Paparousou, one of the lawyers for the Kostopoulos family, stated that the court’s decision was concerning as there was a lack of accountability towards the police officers who treated Zak Kostopoulos with the utmost brutality. Ms. Paparousou went on to state that the court’s decision “leaves the police unpunished, and this is a problem because in this way it gives full power to the police to treat any citizen they want in any way they want in whatever situation he is in”.

While queer activists have called for “Justice for Zak/Zackie” over the course of the past three years, the Greek court’s decision has left many to question the Greek court system “where victims of unnecessary use of force and their families are left without justice”.

Moira Lavelle. (2022, May 4). Anger at Greek Court Verdict Over LGBTQ Activist Killing. AlJazeera. Retrieved on May 6, 2022, from https://www.aljazeera.com/news/2022/5/4/greeces-gay-commuity-they-do-not-consider-our-lives-of-value

Amnesty International. (2022, May 3). Greece: Letting Police Officers Involved in Brutal Death of LGBTI Activist off the Hook Sends Chilling Sign of Impunity. Amnesty International. Retrieved on May 6, 2022, from https://www.amnesty.org/en/latest/news/2022/05/greece-letting-police-officers-involved-in-brutal-death-of-lgbti-activist-off-the-hook-sends-chilling-sign-of-impunity/