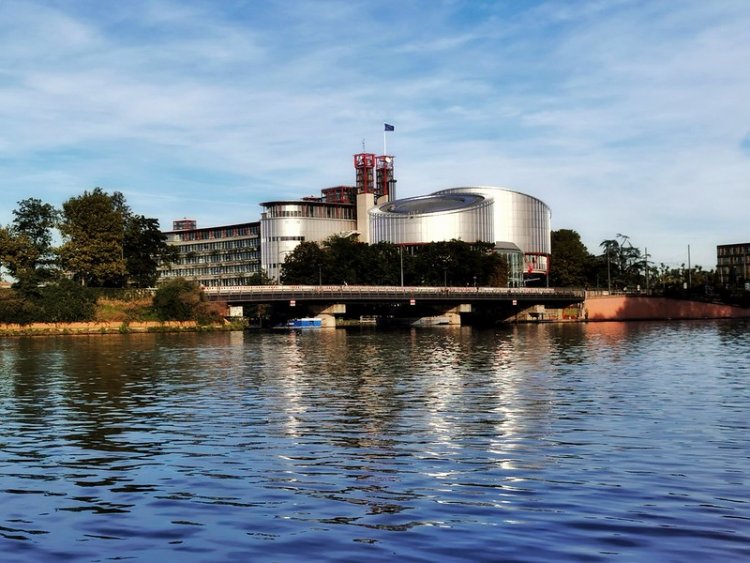 On the 7th of July 2022, the European Court of Human Rights (ECtHR or the Court) held Greece responsible for the sinking of migrant boats in the Aegean Sea in the case of Safi and Others v. Greece (application no. 5418/15).

The case concerned the sinking of a fishing boat on the 20th of January 2014 which was transporting, at the time of the events, 27 foreign nationals. The application was lodged to the ECtHR by 16 applicants, 13 Afghan nationals, two Syrian nationals and a Palestinian national. The sinking of the boat resulted in the death of 11 people. The applicants argued that the “coastguard vessel was travelling at very high speed in order to push the refugees back towards Turkish waters, and this caused the fishing boat to capsize”. On the other hand, the Greek authorities stated that the “boat was being towed towards the island of Farmakonisi in order to rescue the refugees, and it capsized because of panic and sudden movements among those on board”.

The complaint before the Court relied on Article 2 (the right to life) and Article 3 (the prohibition of inhuman or degrading treatment) of the European Convention on Human Rights (ECHR). The Chamber of the Court in regards to the investigations carried out by the Greek authorities, found that there had been a violation of Article 2 of the ECHR as there had been issues with interpretations, the authorities failed to appoint an expert to examine the boat, and the Greek Prosecutor had failed to give a reason to discontinue the case. Moreover, concerning the positive measures for the protection of life, the Court found that the Greek security forces had violated Article 2 of the ECHR since “migrants were not given life vests and the security forces did not call for a bigger boat to remove the migrants from the unsafe vessel”. In addition, there had been a “significant delay between the reporting of the incident to authorities and the actual incident itself”. The Court also confirmed that Article 3 of the ECHR had been violated by the Greek authorities as they had treated the migrants in a degrading manner for the following reasons:

“They had been under the control of the authorities and had thus been expected to follow instructions from the security forces. It further observed that the survivors of the sunken boat had been taken to an open-air basketball court and ordered to undress. They had then been subjected to a body search in front of the other survivors and a group of soldiers. They had been asked to bend forward and turn around. […] The Court found that the search could have caused these applicants to experience feelings of arbitrariness, inferiority and anxiety resulting in a degree of humiliation exceeding the – unavoidable and hence tolerable – level that strip-searches inevitably involved.”

As a result, the ECtHR found that Greece had to pay 330,000 euros in respect of the non- pecuniary damage sustained by the applicants.

Venezuelan Prosecutor Highlights the Convictions Against...

IACHR Grants Precautionary Measures to the Families of...