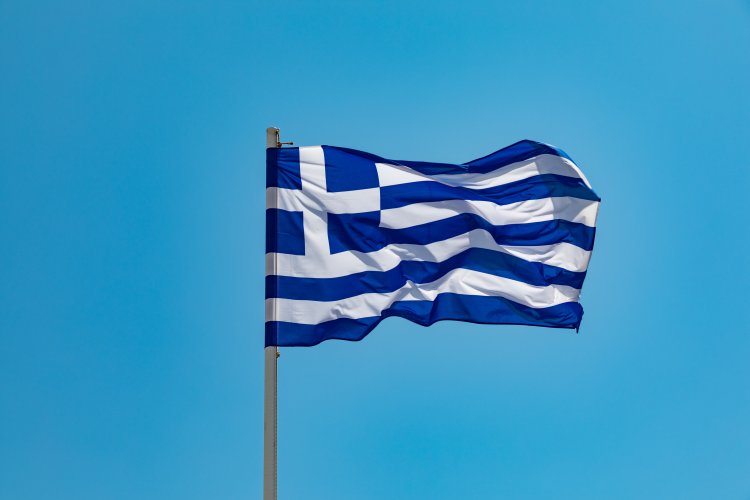 On May 11th, the Greek Parliament passed a bill banning conversion therapy for minors as part of the State’s wider effort to better the living conditions of LGBTQ+ persons in Greece. The bill creates criminal repercussions for persons involved in performing such acts, including fines and imprisonment charges. Additionally, promoting and advertising ‘conversion therapies’ is also criminalised under the new law.

‘Conversion therapy’ refers to practices attempting to ‘correct’ the sexual orientation or gender identity of an individual using psychological, physical, and sometimes spiritual interventions. As stated by the Greek Minister of Health, Thanos Plevris, “these treatments not only are not a therapy but they are not supported scientifically” (Clark, 2022).

However, the bill does not render ‘conversion therapy’ illegal altogether but rather creates an obligation for psychologists and health professionals to obtain explicit consent from the individual before performing any acts linked to such practices. The framework is especially aimed at protecting minors, rendering consent from the parent insufficient.

This decision brings Greece closer to meeting its international legal obligations, specifically under the European Convention of Human Rights under which conversion therapy can be argued to violate Article 3 on the prohibition of torture and degrading or inhuman treatment. Moreover, the UN Independent Expert on Sexual Orientation and Gender Identity recommended in 2020 that conversion therapy be banned, especially for minors. The report clearly states that conversion therapy practices are “inherently discriminatory”, amount to “cruel, inhuman and degrading treatment, and that depending on the severity or physical or mental pain and suffering inflicted to the victim, [it] may amount to torture” (UN IESOGI, Report on Conversion Therapy, p.3). This is in line with NGOs and other Human Rights actors’ positions, including the World Health Organisation and the World Psychiatric Association.

This is included in the development of a larger framework for LGBTQI+ rights in Greece, following the lift of the ban on blood donation from bisexual and homosexual men in January of this year. Greece further intends to implement a national strategy on reforms promoting gender equality that should culminate in 2025. Additionally, the Minister of Health has announced that the government intends to ban surgeries on intersex children as the next step.

Help Vishan Das and his family get protection from notorious criminal Zeeshan Ali...