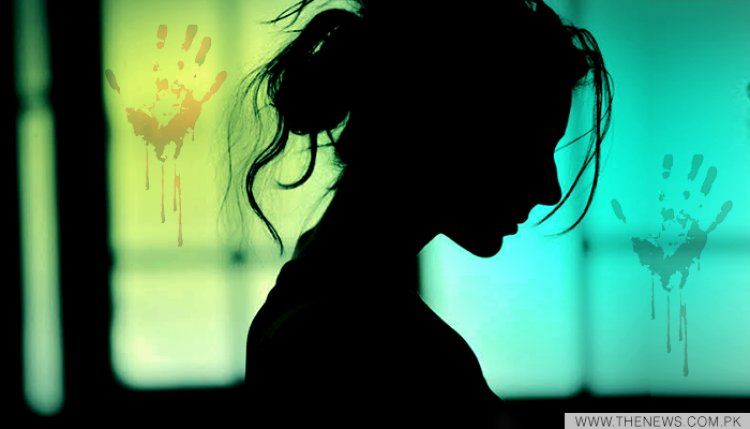 According to the Police, two men have been arrested who raped an 18-year-old girl on motorway M-4, just three days ago in Pakistan.

The victim had been offered a job at a boutique in Gojra. As she reached the boutique for the interview, the suspects and her two accomplices took her to Faisalabad via the motorway and her in the car at gunpoint. She was dropped off at Faisalabad interchange from where she returned to Gojra in a van.

Police now claim to have arrested the two suspects and are conducting raids to apprehend the women who had lured the victim to visit Gojra. Meanwhile, samples and other evidentiary proof of clothes and the car seat are sent to Lahore’s Punjab Forensic Science Laboratory for DNA testing. A medical officer at THQ hospital confirmed, after careful examination, that the victim was indeed raped (Dawn, 2021).

[1] For the full text of the Pakistan Penal Code, please follow this link: http://www.pakistani.org/pakistan/legislation/1860/actXLVof1860.html.