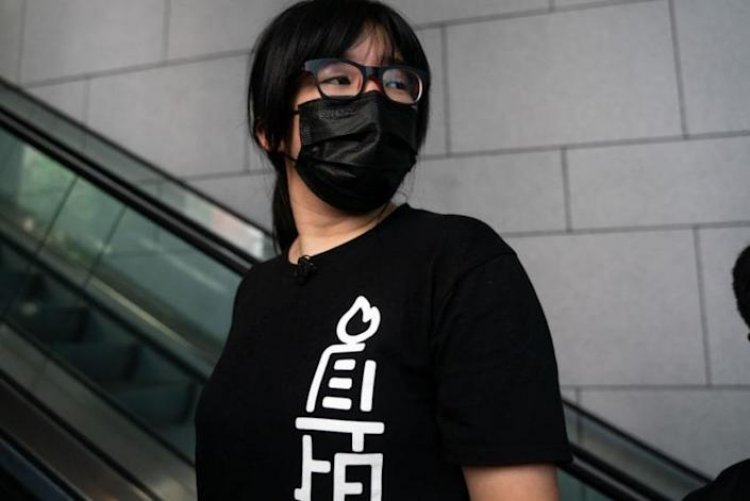 On Tuesday, a Hong Kong court sentenced prominent lawyer and pro-democracy activist called Chow Hang-tung to 15 months in prison for inciting unauthorized assembly for an annual vigil to commemorate those who died during China's brutal crackdown on protestors in Tiananmen Square in 1989.

Chow Hang-tung was vice-chairwoman of the Hong Kong Alliance group, an activists' collective that disbanded in September last year due to Beijing's pressure.

Chow was arrested last year over two media posts on the day before the June 4 anniversary of the 1989 massacre. Her charges relate to a social media post with the title "Lighting a candle is not a crime: Stand one's ground," and a newspaper article entitled "Candlelight carries the weight of conscience and the Hong Kong people persevere in telling the truth."

Moreover, after imposing a draconian national security law in 2020 that curtailed Hong Kong's judicial autonomy, China has steadily cracked down on free speech and the pro-democracy movement in the semi-autonomous territory. Hong Kong police banned annual vigils from commemorating victims of the 1989 Tiananmen Square protests over the last two years.

Authorities cited COVID-19 restrictions for disbanding vigils, but critics have said the pandemic was being used as an excuse to block protests. Despite a ban, thousands lit candles across the city in 2020, and smaller crowds did the same in 2021.