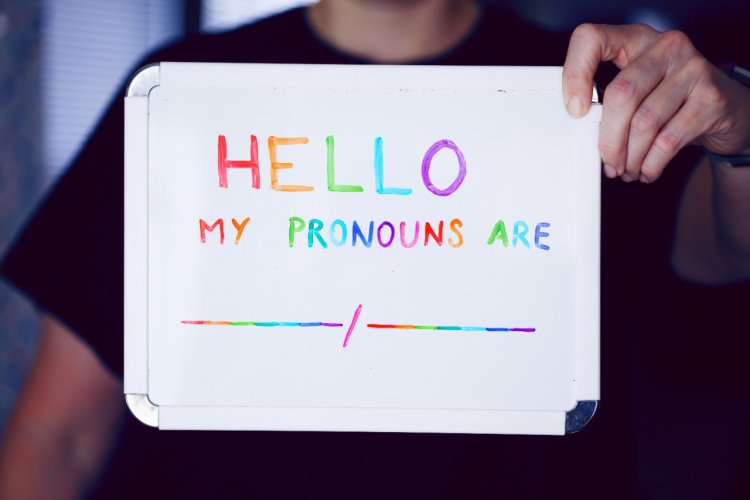 Photo by Sharon McCutcheon via Unsplash

On Thursday 29th of June, the federal Minister for Family, Lisa Paus, and the federal Minister of Justice, Dr. Marco Buschmann presented the Self-Determination Act which is set to replace the 1980 Transgender Act. One of the cornerstones of the new Act is that it will facilitate the legal name and gender change procedures for trans*, inter* and non-binary persons. Specifically, the new legislation aims to abolish the medical requirements that were previously established by the 1980 Act, which are now anti-constitutional. Therefore, under the Self-Determination Act, individuals should be able to have their gender marker changed on their identity documents and registrations, as well as their first names at the proper local registry office without having to provide a medical certificate or going through lengthy – and often costly – court proceedings. These provisions would apply to anyone over 14 years old. Yet, the new Act retains the power of the courts to overturn such changes for minors over 14 if the parents do not approve  the decision.

The German Ministers, who presented the Self-Determination Act, spoke out about the importance of enacting such a change. More specifically, Buschmann denounced the brutality of medical requirements in the 1980 Transgender Act, highlighting that: “the current law treats those affected as if they are sick. There is no justification for this” (BMFSFJ, 2022). Minister Lisa Paus went on by stating  that “today is a good day for freedom and for diversity in our country. The Self-Determination Act will improve life for transgender people and recognize gender diversity. In many areas, society is further ahead than legislation. As a government, we have set out to create the legal framework for an open, diverse and modern society.” (BMFSFJ, 2022).

This decision is a long-awaited victory for the trans*, inter* and non-binary communities in Germany in formalizing the de-pathologisation of gender identity and gender transitions and in consecrating the right to self-determination. Additionally, in December 2018, Germany created a ‘third’ or ‘diverse’ gender category and an ‘X’ gender marker possibility which, in line with the medical requirements in the 1980 Transgender Act, was only open to inter* individuals who could provide medical certification that their biological status was neither male nor female. Non-binary individuals who could not provide such documents were thus excluded from this possibility. The new Self-Determination Act points to the extension of this opportunity, making it more inclusive.

Council of Europe: Tackling “Racism and Anti-Muslim Discrimination" is One of the...

The Current Situation of the LGBT Community in Bangladesh