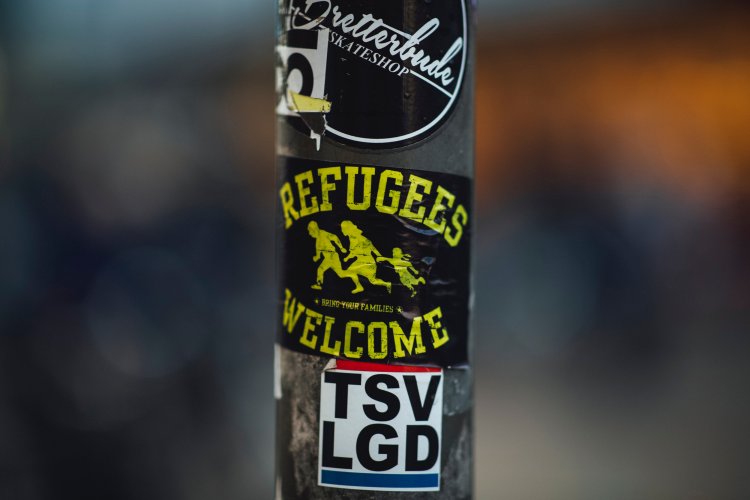 Germany is reportedly evicting refugees from Afghanistan from accommodation centres in favour of housing displaced Ukrainians. Numerous Afghani refugees have reported that German authorities informed them, often only 24 hours in advance, that they had to vacate their places of residence.

Most of the affected refugees had to relocate from arrival centres, generally meant to only house refugees for a short period of time. However, many of these refugees had been living in these centers for years. In some cases, families were broken up in the process as members moved to different areas. Berlin Refugee Council member Tareq Alaows said that “(...) Some people had lived in their homes for years and were ripped out of their social structures, including children who were moved to locations far from their respective schools” (Glinski, 2022). German authorities expressed their regret over the difficulties Afghani families now face but said that they would now be relocated to ‘permanent’ residences. Some refugees, however, voiced safety concerns as some residences also house persons with criminal records that may pose a threat to women and children in particular.

This is not the only case of unequal treatment of different refugee groups in Germany, even with refugees coming from Ukraine. On March 31st, 2022, deaf refugees fleeing Ukraine were asked to leave their accommodation in Berlin without explanation in three days. When they failed to do so, they were moved to a residence at the edge of the city, while their welfare benefits were cut. Moreover, Roma and Sinti refugees from Ukraine were allegedly discriminated against by workers on Deutsche Bahn trains who transported refugees to Germany. In some cases, they were refused entry onto the trains.

Ukrainian refugees undoubtedly face severe hardships, but all groups of refugees are deserving of the same treatment and help. As Tareq Alaows noted, “(...) we have to reflect on our solidarity if it’s only targeting certain people” (Glinski, 2022).