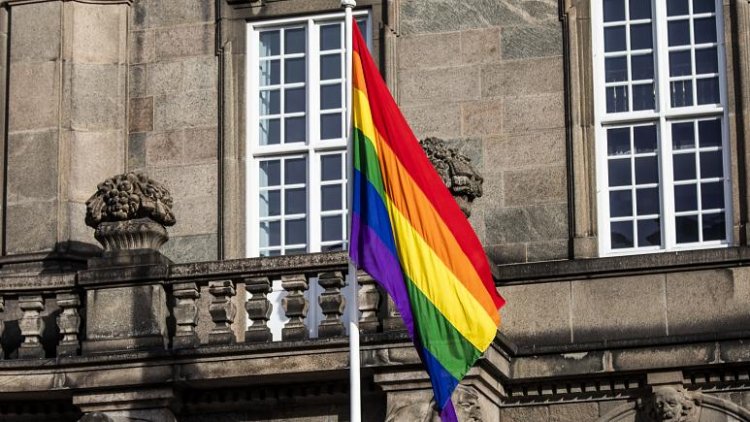 Normunds Kindzulis was a 29-year-old medical assistant who had previously received homophobic threats and had moved from Riga a quiet town 70 kilometres west of the capital. On April 23 he was found by his flatmate and colleague "burning like a torch" outside their home. Evidently, Kindzulis’s clothes were covered in gasoline and set on fire. As a result Kindzulis suffered burns on 85% of his body and eventually died in the hospital on 28 of April. The police did not rule out the possibility of suicide because of the threats he received previously. However, LGBT+ associations denounced the tragedy as a homophobic attack and accused police of being inactive in finding the perpetrators.

Switzerland to hold a referendum to legalize same-sex marriage