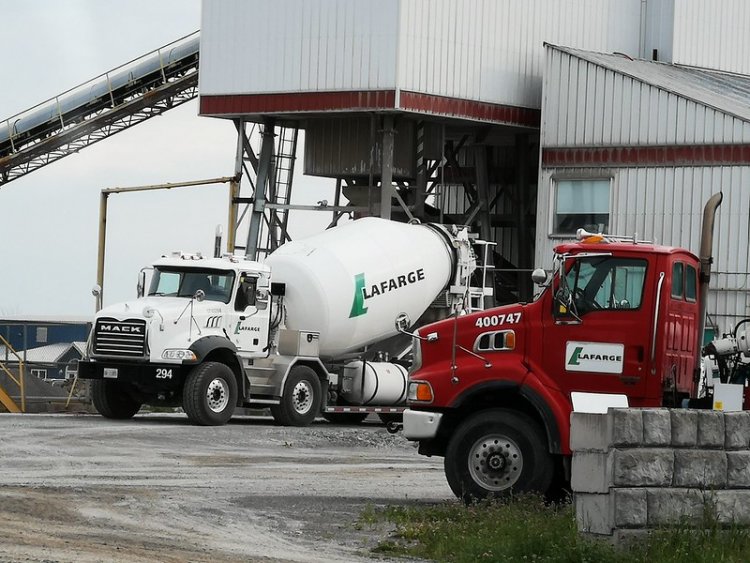 On the 18th of May 2022, a French appeals court confirmed the charge of complicity in crimes against humanity by Lafarge company over alleged payoffs to armed groups in Syria, including ISIS, during the Syrian war. Lafarge is a French company who is specialised in cement, construction and concrete.

The criminal complaint had been filed in 2016 by eleven Syrian employees, the European Center for Constitutional and Human Rights and Sherpa against Lafarge’s subsidiary named Lafarge Cement Syria. The complaint accused Lafarge of “making arrangements with IS and several other armed groups in order to keep its Jalabiya cement factory plant open and running between 2012 and 2014 in northeastern Syria”. Allegedly, the company would purchase commodities and would then proceed to pay fees to ISIS and other armed groups to obtain permits in order to keep its company open. As a result of Lafarge’s alleged funding, it could be found “complicit in crimes against humanity committed by the Islamic State in Syria”.

It is not the first time that the French appeals court handles this case which has been filed more than five years ago. In 2019, Lafarge had successfully won a court ruling which had thrown out the charges of complicity in crimes against humanity. However, in September 2021 France’s Supreme Court overturned the ruling and ordered for a retrial. It is on that occasion that the French appeals court confirmed yesterday the charge of complicity in crimes against humanity by Lafarge. The appeals court stated that the company had “financed, via its subsidiaries, Islamic State [ISIL] operations with several millions of euros in full awareness of its activities”. The appeals court has also confirmed the charges of financing terrorism and endangering the lives of others for putting Lafarge’s Syrian employees at risk.

Following the decision, the Lafarge group made the following statement: “We firmly believe that this offence should not be held against Lafarge, which will file an appeal”.

Al Jazeera. (2022, May 18). French Court Upholds Charge against Lafarge over Syria Operation. Al Jazeera News. Retrieved on May 19, 2022, from https://www.aljazeera.com/news/2022/5/18/french-court-upholds-syria-charge-against-cement-group-lafarge

Opening of the Trial in the Case of the Prosecutor v. Paul...