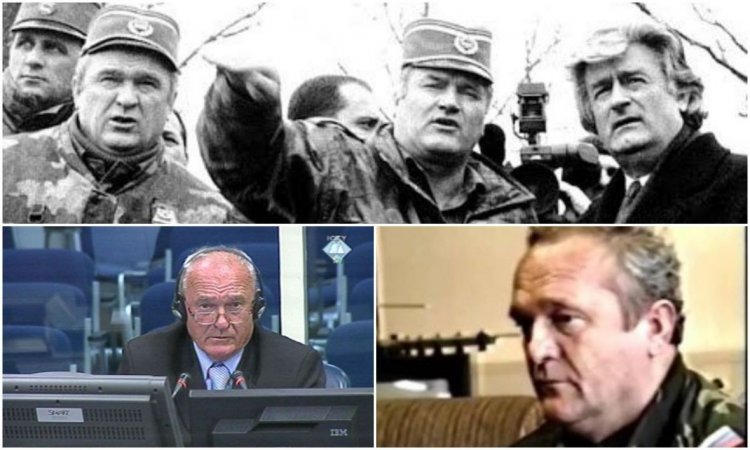 An indictment is issued against the former general of the Bosnian Serb Army, Milenko Zivanovic, regarding his role in leading the armed units that attacked Bosniak civilians in the Srebrenica and Zepa areas in 1995. [1] Zivanovic is charged with the widespread and systematic attacks against the Bosniak civilians, including killings, arbitrary deprivation of liberty, destruction of civilian areas in order to remove a population forcibly. His unit is responsible for the blockade of Srebrenica, which was declared as a protected zone by the United Nations, preventing the transferral of essential supplies. He is charged with organizing artillery attacks on civilians, causing several life losses, including those fleeing away. While doing so, his unit was targeting the United Nations forces to prevent them from protecting civilians under these attacks. According to the indictment, Zivanovic targeted buildings and other civilian areas in order to force the population to leave their homes and properties and ordered to use all available vehicles and fuel storage in order to expel civilians from the Srebrenica area forcibly. It is also claimed that Zivanovic’s team was involved in capturing men and boys, their transportation, which eventually resulted in their extrajudicial deaths and their illegal detention. The number of boys and men subjected to these crimes in the Srebrenica area is assumed to be thousands.

United Nations to assist victims of sexual violence in...

The Security Council and Ukraine at the Forefront of UN...

The Russian Federation Suspended from the Human Rights...