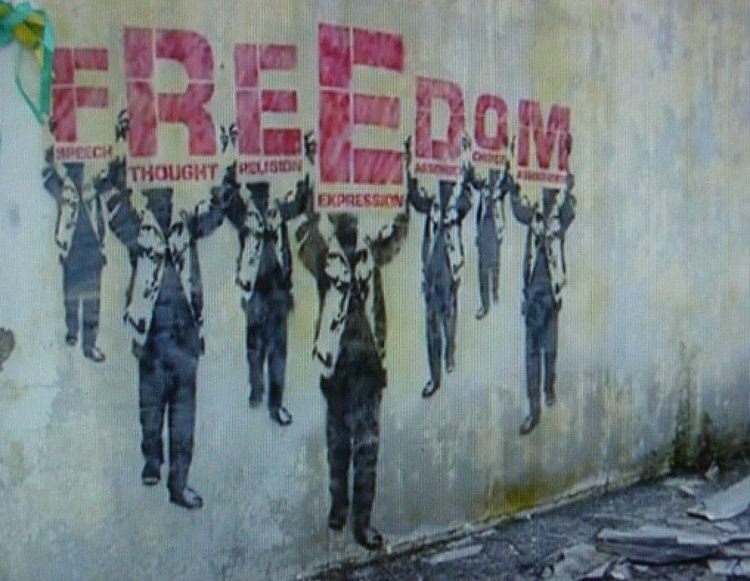 Tomoya Obokata, the United Nation Special Rapporteur on Contemporary Forms of Slavery reported that China has subjected Tibetans to forced labour. The report stated that some instances of forced labour as well as excessive surveillance, restrictions of movement, abusive working conditions that amount to enslavement. The report also found that Chinese authorities subjected local people to forced vocational training centers where minorities were detained and subjected to work placement. In addition to such treatment, China also implemented a method of poverty alleviation through labour transfer, allotting surplus rural laborers into secondary or tertiary sector work.

Article 4 of the Universal Declaration of Human Rights writes that “'No one shall be held in slavery or servitude: slavery and the slave trade shall be prohibited in all their forms.” Servitude, according to article 4 of the UDHR is understood as forced labour combined with a severe restriction of movement, disallowing individuals to leave the premises on which they work.  In addition, article 5 of the 1926 Slavery Convention, ratified by China in 1937, underlines the illegality of subjecting any individual to forced labour.

China, through its practices in Tibet, is seen to violate the UDHR, the Slavery Convention and the jus cogens norm of the right to be free from servitude and enslavement.

US Special Coordinator for Tibetan Issues underlines the...