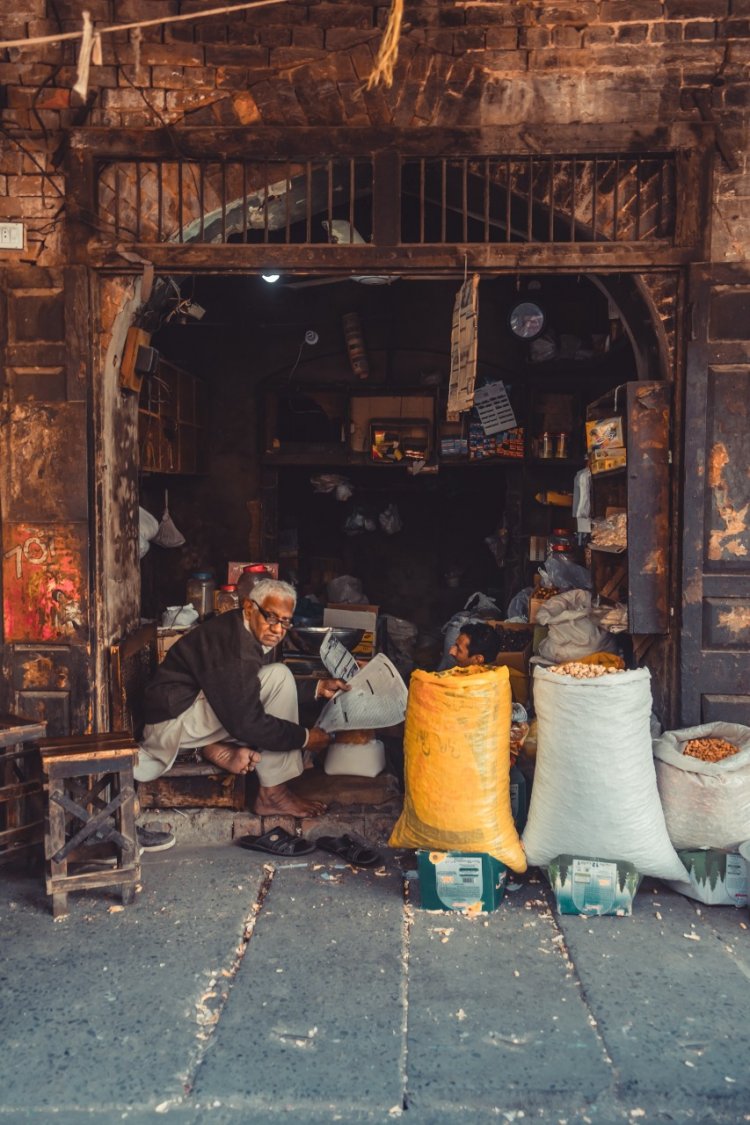 The Guardian reported the voice of an anonymous activist – son of Dr. Deen Mohammed Baloch - who fights against the heinous crime of enforced disappearances. In Balochistan, more than 5000 people are missing (The Guardian, 2022). Enforced disappearances is a decades-old issue, since when the Balochistan nationalist movement began in the early 2000s (The Guardian, 2022). Since 2014, the son of Dr. Mohammed marched for marched 2,000km over 116 days from Quetta to the capital, Islamabad in order to protest against human rights abuses. What he received has been only humiliation, harassment, and physical and psychological abuses (The Guardian, 2022). Also, his family has been under strict surveillance by the police. His sister, Mehlab Baloch, was slapped three times, while Bakhtawar, a friend and an activist of his who was filming, had her phone snatched by the police (The Guardian, 2022).

The Pakistani state and its security agencies have responded to these human rights groups with a “kill and dump” policy and forcefully disappearing students, lawyers, doctors, political activists and their sympathisers (The Guardian, 2022). Former human rights minister, Shireen Mazari, introduced a bill against enforced disappearances. However, the bill itself went missing (The Guardian, 2022). Now, after losing power, Khan’s party is once again denouncing enforced disappearances. The new PM, Shehbaz Nawaz seems helpless before these security agencies.

The Guardian. (2022, July 6). More than 5,000 people are missing in Balochistan. I want my father back. Retrieved July 8, 2022, from https://www.theguardian.com/global-development/2022/jul/06/pakistan-5000-people-disappeared-missing-balochistan

Convention on the Elimination of All Forms of Discrimination...