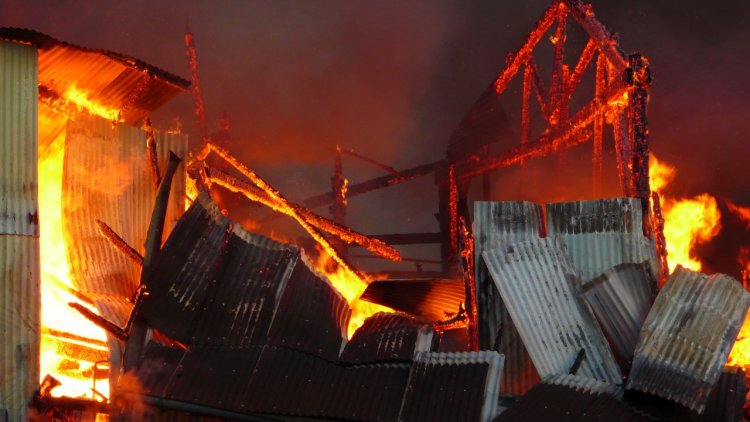 On November 10, 2022, Maldivian authorities reported at least 10 deaths and several injured in a fire. The incident occurred in a building housing foreign workers in Malé, the capital. Of the 10 killed by the fire, nine were Indians and one was a Bangladeshi national. Maldivian authorities have previously denounced the living conditions of foreign workers, who are estimated to make up half of Malé’s 250,000 inhabitants. (Al Jazeera, 2022)

The living quarters of foreign workers are “often crowded”, as Malé is one of the most densely populated capitals in the world. The building where the fire broke reportedly had only one window. (Times of India, 2022) In a 2019 report, the UN Special Rapporteur on torture and inhumane treatment in the Maldives expressed concern at the treatment of foreign workers. The rapporteur observed “migrant workers would often have to share collective accommodation with up to 200 other workers, sleeping in shifts in deplorable hygienic conditions.” He described their living situation, often enforced by private actors who employ them, as “cruel, inhuman and degrading.” (UN Human Rights, 2019) The fire which broke on November 10 and resulting deaths can be linked to these poor living conditions.

The Maldives has not ratified the International Convention on the Protection of the Rights of All Migrant Workers and Members of Their Families (CMW). (UN Treaty Bodies, n.d) This makes migrant workers vulnerable to human rights abuses. However, the Maldives ratified the International Covenant on Civil and Political Rights (ICCPR) in 2006. (UN Treaty Bodies, n.d) Article 7 of the ICCPR states that “no one shall be subjected [...] to cruel, inhuman or degrading treatment or punishment”. (UN Human Rights, 1973) The living conditions of migrant workers in the Maldives have been described as such by the UN Special Rapporteur in 2019. (UN Human Rights, 2019) We can therefore qualify the conditions which led to the deaths of the 10 migrant workers as “cruel, inhuman or degrading”, which is a violation of Article 7 of the ICCPR. (UN Human Rights, 1973)

The Maldives have also ratified the International Covenant on Economic, Social and Cultural Rights (CESCR) in 2006. (UN Treaty Bodies, n.d) The poor living conditions which led to the spread of the fire are a violation of Article 11 of the CESCR, which requires states “recognise the right of everyone to an adequate standard of living for himself and his family, including adequate [...] housing.” (UN Human Rights, 1976) The migrant workers did not have access to adequate housing. This led to their deaths in crowded quarters as the fire spread. (Al Jazeera, 2022)

The UN Rapporteur to the Maldives and the UN Office of the High Commissioner on Human Rights (OHCHR) both called on the Maldives government to ratify the CMW in 2019. (UN Human Rights, 2019) On November 10, Maldives’ President Ibrahim Mohamed Solih expressed his condolences to the families of the workers, and ordered an investigation. (Al Jazeera, 2022) It is crucial for the Maldives to offer better protection of migrant workers’ human rights through better legislation.

United Nations. (2019, November 26). Preliminary observations and recommendations of the United Nations Special Rapporteur on torture and other cruel, inhuman or degrading treatment or punishment, Mr. Nils Melzer, on his official visit to Maldives. UN Human Rights, Office of the High Commissioner. https://www.ohchr.org/en/press-releases/2019/11/preliminary-observations-and-recommendations-united-nations-special?LangID=E&NewsID=25351.

The IACHR issues precautionary measures in favour of the...

The Death of Six-Year-Old MAD.H at the Croatia Serbia Border...