Financial Action Taken Force (FATF) Will Fail in Its Duty if It Delays Blacklisting Pakistan for Its Terror Sponsorship, Says Expert 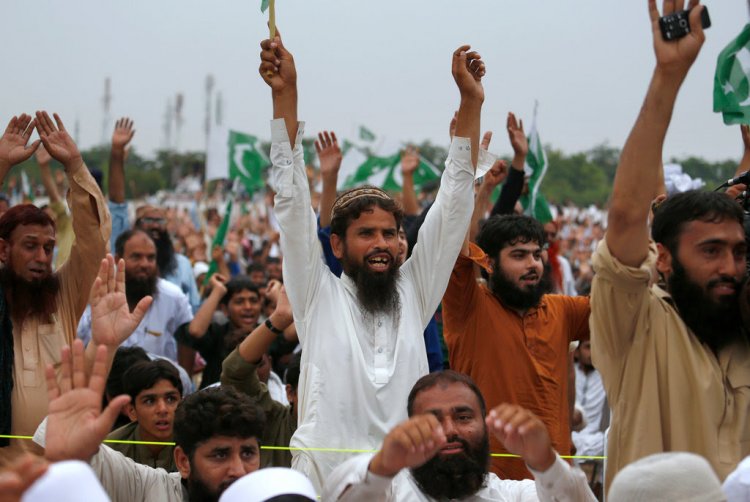 Pakistan is on the Financial Action Taken Force (FATF), which is the global money laundering and terrorist financing watchdog [1]. Expert Fabien Bassaurt said that FATF will fail in its duty if it continues to delay blacklisting Pakistan for its terrorist sponsorship.

Pakistan hosts thousands of terrorists and their training camps, with an army that openly controls many of these terrorist groups and carries out attacks against other sovereign nations. Pakistan is the only country in the world that hosts this many terrorist groups. Despite that, Pakistan has never been punished with sanctions. Islamabad, the capital of Pakistan, is a base of operations for various non-state militant groups, with a worldwide reach.

Pakistan has promised to the international community that it would take action against these terrorist groups, but as of today, no significant action has been taken yet. The premier anti-terrorist financing body has now put Pakistan on the ‘grey list’ but has remained shy of blacklisting the country, irrespective of the irrefutable evidence available from various independent agencies and countries.

According to Bassaurt, Pakistan should be held accountable for its involvement with terrorist groups and their refusal to pay the required attention to warnings from international watchdogs, like FATF (The Economic Times, 2021).

The Economic Times (2021, October 1) “FATF will fail in its duty if it delays blacklisting Pakistan for its terror sponsorship, says expert” https://economictimes.indiatimes.com/news/defence/fatf-will-fail-in-its-duty-if-it-delays-blacklisting-pakistan-for-its-terror-sponsorship-says-expert/articleshow/86675844.cms?from=mdr.

International Day of the Girl Child: "There is still a lot of work to do".