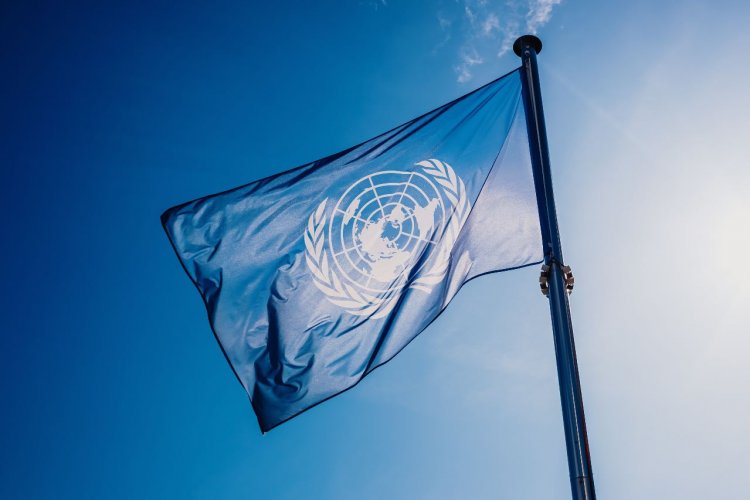 On Monday, October 31, fifty states [1] in the United Nations General Assembly issued a joint statement expressing profound concern for the ongoing human rights violations of Uyghurs and other Muslim minorities in Xinjiang. The statement was delivered by Canadian UN Ambassador Bob Rae during the UNGA Third Committee on the human rights situation in Xinjiang, China.

The statement expressly referred to the report published by the UN Office of the High Commissioner for Human Rights in August, assessing the human rights situation in the Xinjiang Uyghur Autonomous Region of the People’s Republic of China. Most notably, the report concluded that the arbitrary and discriminatory detention of members of Uyghur and other predominantly Muslin minorities in Xinjiang “may constitute international crimes, in particular crimes against humanity” (para. 148).

In addition, as outlined by the statement, the report evidenced the following practices by China:

Inter alia, the statement criticized China for having refused to discuss the findings of the report.

The fifty states urged China to uphold its human rights obligations and to follow the recommendations made by the OHCHR in its report, including the release of all individuals that had been arbitrarily deprived of their liberty in Xinjiang, the clarification of the fate and whereabouts of missing family members, as well as their safe reunification.

The group of fifty states has been the largest number of states so far jointly denouncing China for the human rights situation in Xinjiang. Consequently, the statement was considered as a positive development by human rights groups and researchers, who are hopeful that the UN General Assembly – as it is governed by a majority vote – will take measures in relation to Xinjiang.

Nevertheless, in opposition to the statement, Cuba issued a statement on behalf of 66 countries criticizing the interference with China’s internal affairs and the application of so-called double standards as well as praising China for its human rights record. Since the number of states supporting the pro-China statement was higher than the number of States denouncing China it is questionable whether the UN General Assembly is ready to take any measures. Indeed, only in October the UN Human Rights Council had voted against a motion to discuss the situation and the report.

Statement by Canada at the 77th session of the United Nations General Assembly, 31 October 2022, “Joint statement on behalf of 50 countries in the UN General Assembly Third Committee on the human rights situation in Xinjiang, China”, Retreived on November 02, 2022. From https://estatements.unmeetings.org/estatements/11.0030/20221031/IoB1Hw211sv3/E9l0Gk2e71BE_en.pdf.

Maharaj Pajan interview on the Kashmiri Pandits protest in The Hague.

The International Day Commemorating the Victims of Acts...

Urgent Call to Ban RAB from UN Peacekeeping Missions due...

Contemporary Forms of Slavery Exist in Sri Lanka According...

The Secretary-General Annual Report: Intimidation on the...