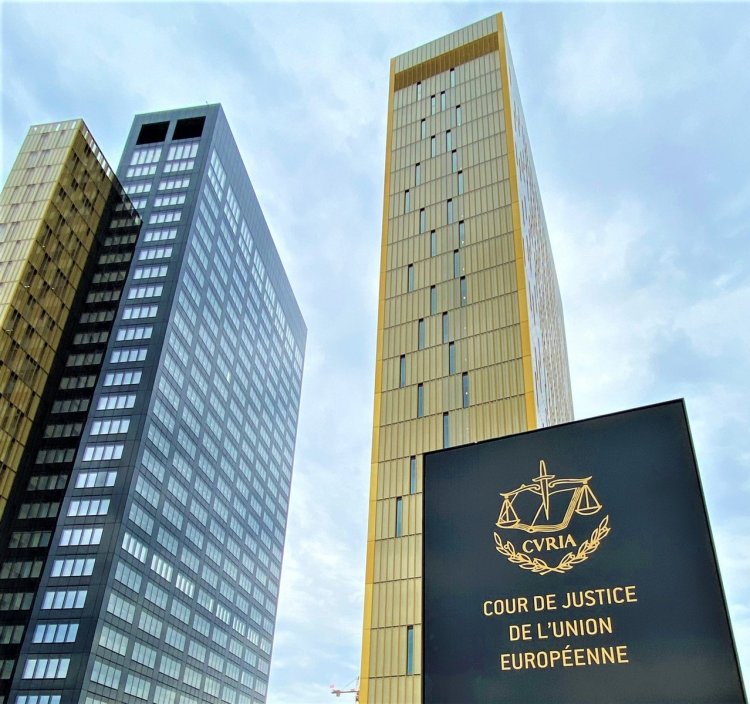 Researcher at the Team Africa.

The European Court of Justice has decided to annul two trade agreements between the European Union and Morocco. The agreements at issue relate to, first, the Council’s decision to amend the tariff preferences granted to Moroccan products imported into the EU, and second, the fisheries agreement between the two parties that concerns waters adjacent to the disputed Western Sahara (General Court of the European Union, 2021). In 2019, the Polisario Front filed the case on behalf of the Sahrawi people that requested an annulment of both agreements. The organization, which fights for Western Sahara’s independence, argued that Morocco did not have the consent of the Sahrawi people required to engage in the trade agreements with the EU. The agreements allowed the latter to export goods from the waters and territory of the contested Western Sahara. The Court argued the deals imposed obligations on the Saharawi people without their consent or involvement in the negotiations. While the ruling was supported by activists in Western Sahara, Moroccan nationalists viewed it as an attack on their country’s sovereignty. The ruling requested the agreements to be maintained throughout the duration of the court case and gave the EU and Morocco two months to submit an appeal. Both parties have already declared their intention to appeal the court’s decision (Ohanes, 2021).

After Month-Long Torture and Interrogation, More Than 100 Tibetan Detainees Released...

The IACHR and its Special Rapporteur condemn the excessive...

Boyfriend suspected of having murdered his 17-year-old...