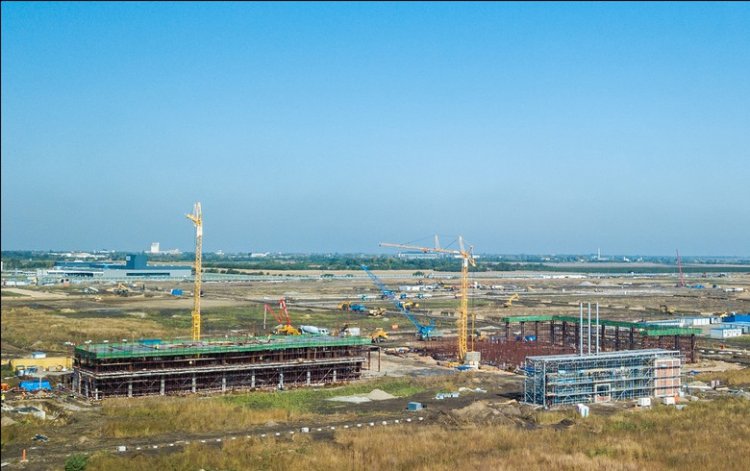 The Chinese-owned Longlong tire factory in the northern Serbian city of Zrenjanin has reportedly employed 500 Vietnamese workers in conditions amounting to modern slavery. Serbia’s ombudsman said Linglong staff have seized 402 employees’ passports and that workers from two sites had to be relocated because of fire hazards. Workers have said they do not have access to medical care (even after developing COVID-19 symptoms), heating, hot water or sufficient food. Serbian activist Miso Zivanov of NGO Zrenjanin Action said they have only been paid one month’s salary since arriving in May and have been barred from returning to Vietnam. In November, one worker was fired after describing the living conditions under which they live, which provoked a strike among the workers and protests across several Serbian cities.

Linglong denied responsibility for the situation, laying blame at the door of subcontractors and job agencies in Vietnam. They said they will return workers’ documents, which were required to solicit work and residency permits.

The Serbian government has been criticised for its leniency towards violations of workers’ rights and environmental standards in its deals with Chinese companies. In response to an upcoming visit of a Serbian labour inspector to the Linglong construction site, President Vucic asked “What do they want? Do they want us to destroy a 900 million-dollar investment?” [1]

In the European Parliament, 586 MEPs voted to express concern over Chinese influence in Serbia. The resolution called for an investigation into working conditions at the Linglong factory, for labour rights to be respected and brought into alignment with EU law if it hopes to gain accession.

Pushbacks at Sea – Migrants and Asylum Seekers in Peril