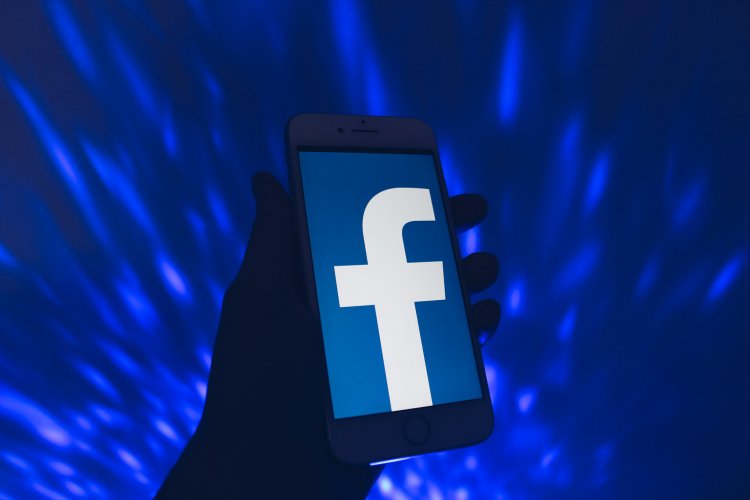 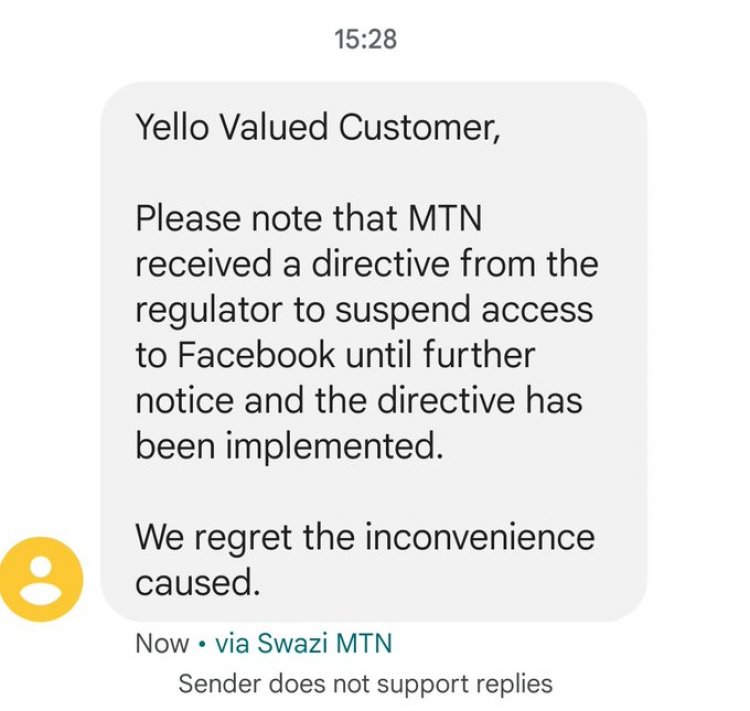 On October 21, 2021, the Eswatini Communications Commission (ESCCOM), a regulatory body of the Eswatini government regulating the country's communications sector, issued a directive ordering a countrywide shutdown of a popular social media service Facebook and the Facebook Messenger app, following months-long pro-democracy protests. The ESCCOM has ordered MTN Eswatini, the country's leading telecommunications service provider, to suspend access to Facebook immediately until further notice. No definite reason has been given justifying the suspension.

Eswatini is a country with an absolutist form of governance, ruled by King Mswati III, who has been criticized for his lavish spending, while 60 (sixty) percent of his country's population live on less than 2 (two) United States Dollars (USD) per day. The protests against King Mswati III rule started in late June 2021 and have gained momentum ever since. Members of the opposition, private transportation operators, and students of different ages have joined the movement, protesting against the suppression of opposition and pro-democracy activists, misuse of public funds, and poor handling of the COVID-19 pandemic.

Through school boycotts, transportation strikes, and peaceful demonstrations, the protestors have been calling for the release of two pro-democracy politicians, Mduduzi Bacede Mabuza and Mthandeni Dube, arrested in July 2021, free schooling, democratic reforms, and an end to the absolute monarchy under King Mswati III.

The government of Eswatini has responded to the protests by deploying its armed forces and the police to suppress the dissidents, arresting, detaining, and inflicting physical damage onto them. The Eswatini authorities have shut down telecommunications networks on numerous occasions; the latest shutdown took place less than a week ago, on October 15, 2021. Moreover, the government of Eswatini has dictated the closure of all schools starting from October 16, 2021.

On October 18, 2021, the United Nations Secretary-General, António Guterres, expressed his concern over the infringement of children's rights in Eswatini. Secretary-General Guterres condemned the acts of violence and urged the government of Eswatini to respect the 1989 United Nations Convention on the Rights of the Child, to which Eswatini is party, and work towards a peaceful resolution of the conflict.

Such a violent and rapidly escalating crackdown on human rights raises many worries. Fundamental human rights and freedoms, including the freedom of expression, thought, assembly, right to education, and equality before the law must be respected and upheld by the government of Eswatini as per the 2005 Constitution of Eswatini.