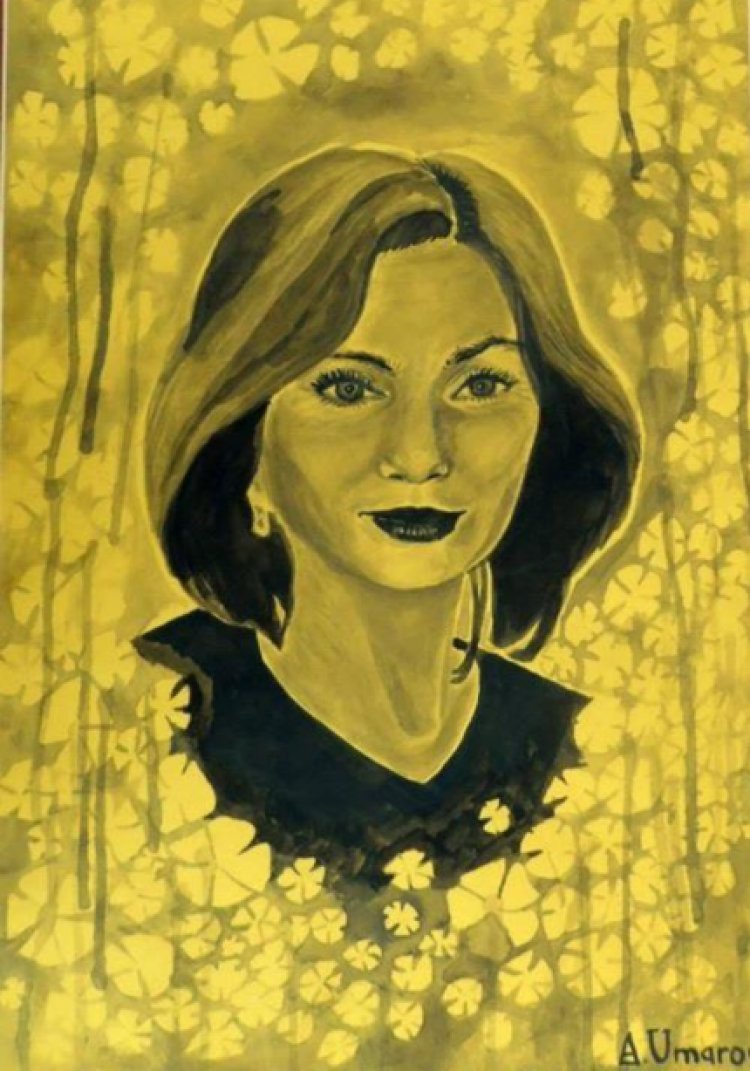 On the 31st of August 2021, the European Court of Human Rights (ECtHR) delivered long-awaited judgment regarding the abduction and murder of famous human rights defender, Natalia Estemirova.

It was her brave exposure of this group which led to her abduction and murder on the 15th of July 2009 (Registrar of the Court, 2021, 1-2). She was abducted near her apartment in Grozny, Chechnya. Later that afternoon her body was found. This indicated that she had been shot in the chest and head (Estemirova v. Russia, para. 12). The location of the presumed leader of the group of perpetrators, Mr. Bashayev, was, and still is, unknown (Amnesty International, 2021a; Registrar of the Court, 2021, 2).

Estemirova’s sister lodged an application on the 21st of June 2011 at the European Court of Human Rights. The applicant maintained that the abduction of Estemirova violated the right to life (article 2) and the right to an effective remedy (article 13) of the European Convention on Human Rights (ECHR) (Estemirova v. Russia, para. 45). The complaint was that the Russian authorities had failed to protect Estemirova’s life and that the investigation was inefficient and too narrow in scope by solely exploring the theory that she had been murdered by Bashayev’s armed group (Estemirova v. Russia, paras. 47-53; Registrar of the Court 2021, 1-2). In the applicant’s view, it was likely that the government had been involved in her assassination (Amnesty International, 2021a; Estemirova v. Russia, para. 48).

Jurisdiction of the Court

The European Court for Human Rights is the main judicial organ responsible for enforcing the European Convention on Human Rights. It is located in Strasbourg, France (Bantekas &      Oette 2013, 221). The Court can assess complaints by individuals and States after all domestic remedies have been exhausted (Bantekas & Oette, 2013, 224). It is necessary that the referred case falls within the Court’s jurisdiction. The ECtHR’s jurisdiction spans across all 47 member States of the Council of Europe (Council of Europe, 2021b).

As the Russian Federation joined the Council of Europe on the 28th of February 1996, the Court could assume jurisdiction over the abduction and murder of Estemirova after it had been referred (Council of Europe, 2021a).

The relevance of the Estemirova case lies in the precarious situation of human rights defenders in general and in Eastern Europe specifically (Amnesty International, 2021a). The United Nations Human Rights Council recently confirmed that 331 human rights defenders were murdered in 2020 (Hodal, 2021). The Netherlands Helsinki Committee confirms that human rights defenders in the region are frequently exposed to death threats, intimidation, harassment, imprisonment, administrative detention or tried for crimes they did not commit (The Netherlands Helsinki Committee, 2021). Oftentimes, the perpetrators are not brought to justice, which results in a culture of impunity (United Nations Human Rights Council, 2021). Moreover, this environment impacts the ability of citizens to access human rights protection. Namely, Human Rights Watch explains that the local Chechnyan population was less willing to request help by human rights groups following Estemirova’s murder (Human Rights Watch, 2019).

Nevertheless, Russia had acted in violation of Article 2 ECHR due to the insufficient investigation tasked to uncover what had happened to Estemirova (Estemirova v. Russia, paras. 70-72). Although the Court acknowledges that the investigation was launched quickly after her murder and made good progress, there were contradictory and inconclusive findings which could not be overlooked (Registrar of the Court 2021, 2-3). For example, the team of experts found that the bullets had not been shot from the confiscated silencer, whereas the investigators team had concluded that they had been (Estemirova v. Russia, para. 69). Similarly, no DNA from Mr. Bashayev was found on Estemirova’s body, but he was nevertheless considered the prime perpetrator of the offence (Estemirova v. Russia, para. 69).

The questions raised by these contradictions and inconsistencies could not be solved by the investigative report submitted to the court. In fact, only 1500 out of 10.000 pages were submitted by Russia (Estemirova v. Russia, para. 16). Considering the limited insight into what the total investigation discovered, the Court held that the investigation launched by the Chechnyan authorities fell short of the requirements set out under Article 2 ECHR (Estemirova v. Russia, para. 70; Registrar of the Court, 2021, 3).

Building on the above, the applicant contended that the limited disclosure of the full report amounted to a separate violation under Article 38 of the ECHR. Article 38 of the Convention specifies that States have a duty to cooperate with the Court during investigations and “shall furnish all necessary facilities.” As the Court had explicitly requested the full report but the government refused to hand it over, it held that Russia had acted in contravention of Article 38 ECHR (Estemirova v. Russia, paras. 75-76; Registrar of the Court, 2021, 3).

To conclude, the Estemirova case found that Russian authorities could not be held directly responsible for her abduction and murder. As the State could not be held responsible, it could not have deprived Estemirova from her right to life under Article 2. That being said, the Court held that Russia had violated Article 2 ECHR with regards to the effectiveness of the investigation that was conducted following Estemirova’s murder. For further information please see: http://hudoc.echr.coe.int/eng?i=001-211591

Tension between Somalia and Kenya reinstate after Nairobi’s...

17 MIGRANTS DROWN OFF THE TUNESIAN COAST