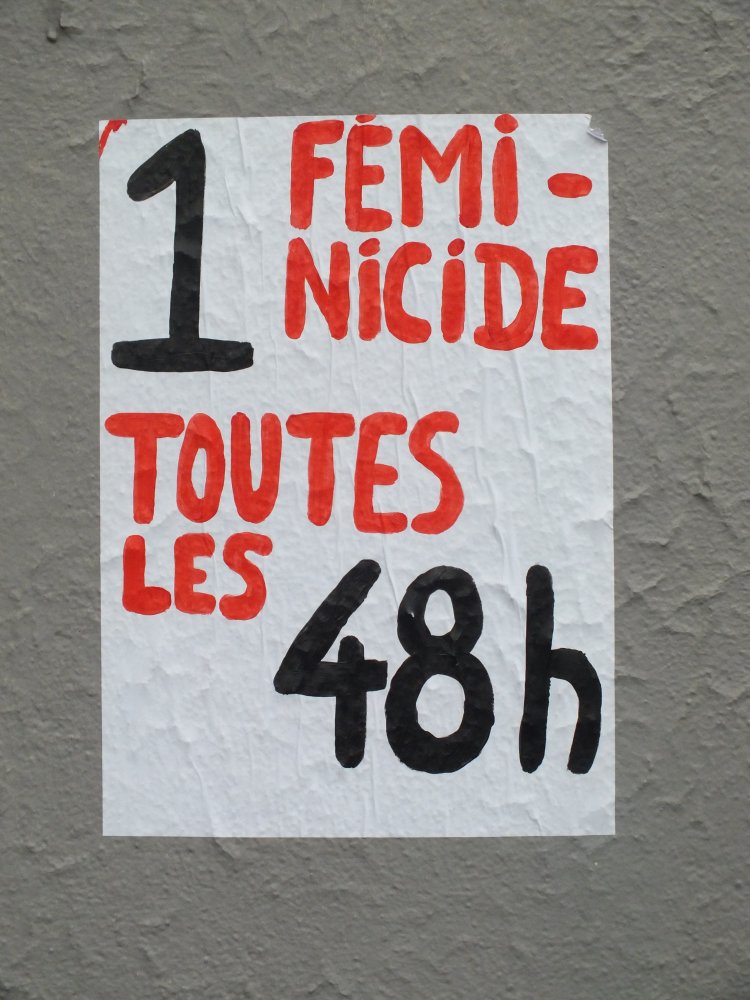 On March 18, 2022, Yağmur Sönmez, a 3rd year pharmacy student at Istanbul Yeditepe University, was shot and killed in the parking lot of a shopping mall in Bakırköy by the man who had been obsessed with her for two months. According to the latest news, she was killed by a rifle and later he also committed suicide after shooting her. As far as known, he was a law student and his name is Murat Bayırköylü (21), and his mother is a judge, while his father is a prosecutor. But what is even sadder is that Turkey faces feminicides almost every day. While the first shock was not over, another young girl, Nuray Demir (17), was found dead in Antalya in a hotel 48 hours later. According to the information received, Nuray had been threatened by her ex-fiancé for some time, but neither the police nor the law protected her. It was also revealed that on January 18, she filed a complaint against her mother's cousin for forcing her to go to the forest where he sexually abused* her. Yet, after the hearing at the Antalya 7th High Criminal Court, the cousin was released on condition of judicial control.

While women and girls are increasingly afraid even to go outside in broad daylight, Turkey's policy still hasn't changed and apparently won't change anytime soon. The country's record on feminicide and domestic violence is appalling. According to the "Kadin Cinayetlerini Durduracagiz Platformu", a platform dedicated to stopping femicide, it reported that 280 women were killed in 2021 alone, and another 271 were found as suspicious deaths.

* To state clearly what sexual abuse is once again: “Sexual abuse, also called molestation, is abusive sexual behavior by one person upon another”. In other words, sexual abuse is an act of violence used by the aggressor against someone he sees as weaker than himself. It is not caused by an uncontrollable sexual urge, it is a deliberate crime to control and humiliate the victim. Thus, it is unwanted sexual activity where the aggressor uses force, threats or takes advantage of the victim. The term is also used to describe “any behavior by an adult or older adolescent towards a child to stimulate any of the involved sexually”.

Eva "Higui" De Jesús, The Argentinean Woman in Prison for Killing the Man Who Tried...

Kosovo’s Application for a membership at the Council of...