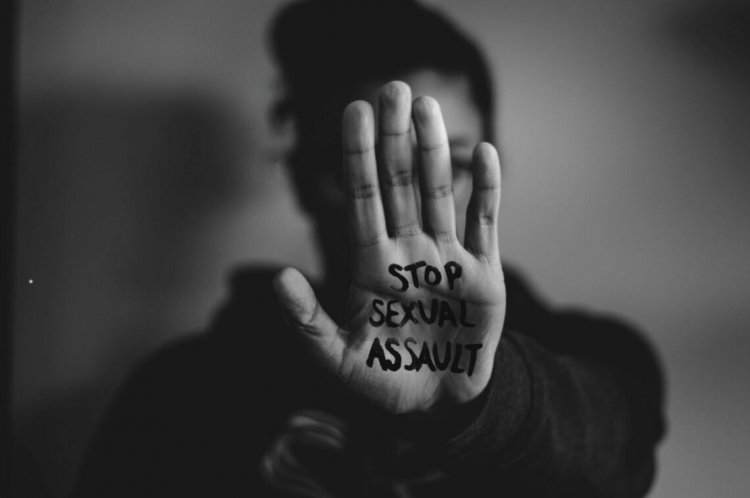 An eight-year-old girl is allegedly sexually assaulted by her cousin in Rawalpindi. The assault took place about three months ago. However, the mother of the victim filed an FIR on Saturday, the 9th of October.

The victim did not inform her mother of the incident until the suspect tried to grab her again. After that, she narrated the story to her mother, who reported it to the police. The eight-year-old victim usually plays with her little cousin and thereby often visits her uncle's house. Her uncle tried to grab her; however, the victim tried to run away. She later arrived home with bloodstains on her clothes, and she complained of stomach aches. The suspect has not been arrested yet.