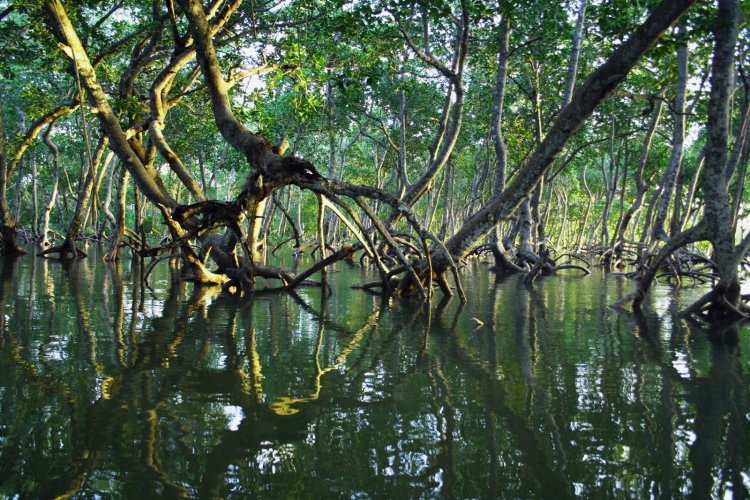 A $10 million project to expand flood defense infrastructure has been approved in Djibouti to adapt to climate change.

Djibouti has seen extreme rainfall, exacerbated by climate change, since the 1970s, resulting in the destructive floods of 1994, 2004, and 2019. After the government successfully built a nearly 2km-long wall that protected the Marsaki neighborhood from the 2019 monsoon and flooding, a new and larger project was approved.

By strengthening existing grey infrastructure (e.g.: Seawalls) with green infrastructure (e.g.: the restoration of mangrove forests), the result is cost-effective with favorable long-term effects on the environment. For example, the restoration of mangrove forests will reduce the impact of waves hitting the shore, bring back fish to the area, and boost the local economy through tourism. Furthermore, the project is one of nearly 400 since 2006, serving as a guide for the growing approach of tackling climate change through adaptation.

The effects of climate change challenge some of the most basic human rights in Djibouti, including the right to life, food, and housing. Projects like these are becoming more important as vulnerable regions and countries face the most severe consequences of our increasingly warming world.

For further information, see this link

The Security Council renews the mandate of the Verification Mission in Colombia...