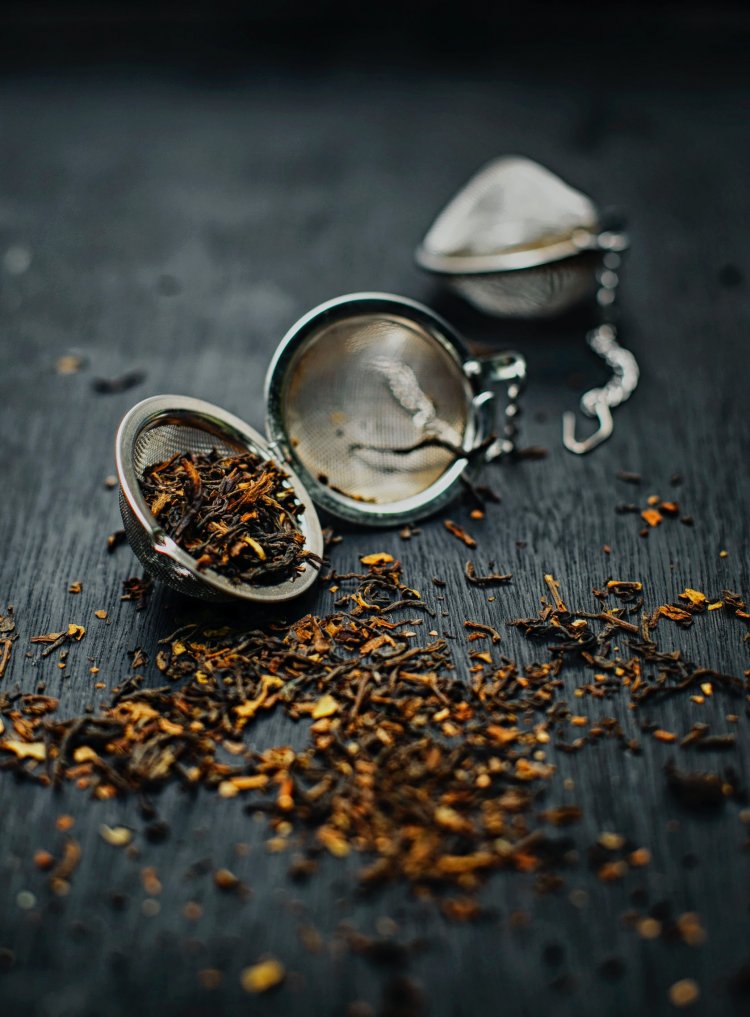 A Pakistani Minister of the newly elected government has been strongly criticized after he requested the Nation to drink less tea in order to save money on imports, and therefore, contribute to the national economy (the Guardian, 2022).

Pakistan is one of the world’s top tea importers, and the Government spends about £500m annually to meet the internal request. Generally, the population drinks at least three cups a day on average (the Guardian, 2022). Therefore, in order to improve the ailing economy and meet the conditions set by the IMF (International Monetary Fund), Ahsan Iqbal proposed to drink less tea, one or two cups per day.

The social media world called for his resignation, and also made some entrepreneurs furious about this statement (the Guardian, 2022). They argued that drinking less tea or eating less is not the solution to this economic problem. For instance, the government has raised the price of fuel, natural gas, and electricity by up to 45%, sending food prices soaring. Moreover, the rupee, Pakistan’s currency, strongly dropped against the US dollar (the Guardian, 2022).

US calls on Iran to halt 'nuclear escalations

Diplomatic tension between Morocco and Spain on the rise...