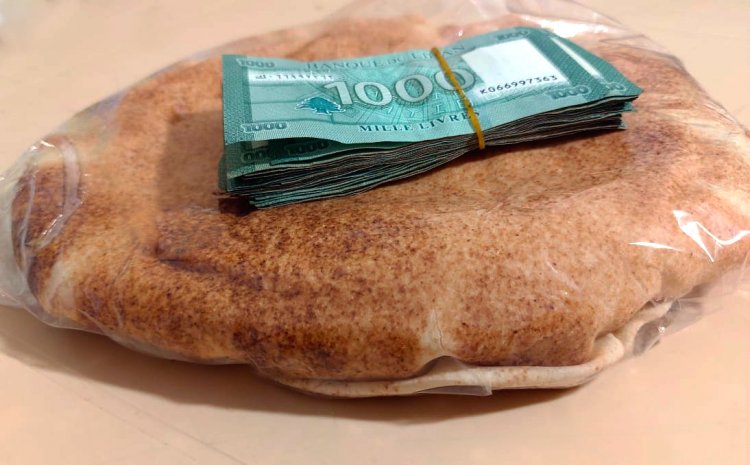 Lebanon is battling a deep economic crisis of hyperinflation and a depreciating currency, while about half of the population is facing food insecurity. Recently, there are added social tensions between Lebanese and Syrians due to the ‘bread crisis.’ Russia and Ukraine are Lebanon’s main wheat suppliers. The supply of wheat has significantly decreased and the price of wheat flour has increased by 209% since Russia’s invasion of Ukraine in February. On top of that, Lebanon’s main backup wheat silos were destroyed in the August 4th 2020, Beirut Port blast. This is leading to bread shortages and long queues in front of bakeries. [1]

Lebanese authorities have a history of strategically scapegoating Syrian refugees for the country’s problems. Bakeries are instructed to prioritize Lebanese customers, often asking for identification and forcing Syrians to wait in separate lines, because Syrians are accused of selling bread and wheat flour on the black market. [2] This seems like an endless cycle - Syrians are discriminated against when buying bread because they are accused of selling it on the black market, making it more difficult to buy bread on the ‘official market,’ leading to more black market sales, leading to more discrimination and so on. Additionally, in several regions, there have been reports of Lebanese beating and shooting at Syrians, including Syrian teenagers, fighting over bread. [3]

It is unlikely that the Russia-Ukraine situation and Syrians are the only causes of this crisis. But who will hold Lebanese authorities accountable for their own incompetence to solve the contry’s myriad of problems?