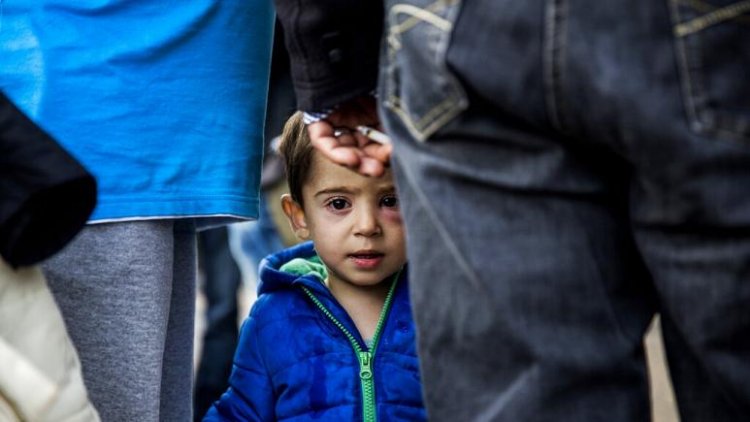 Denmark has just passed a law that lays the groundwork for future legislation meant to keep asylum-seekers outside its borders. The legislation passed with 70 votes for and 20 votes against. In other words, the Danish government can now move asylum-seekers to other countries while each person waits for their individual application to be reviewed. Nonetheless, Denmark is still facing an obstacle: finding another government that agrees to take the asylum-seekers into its country. The international community responded strongly and criticized the decision. Shabia Mantoo, the UN refugee agency’s global spokesperson, stated: “UNHCR is very disappointed that Denmark is continuing to pursue this vision”.