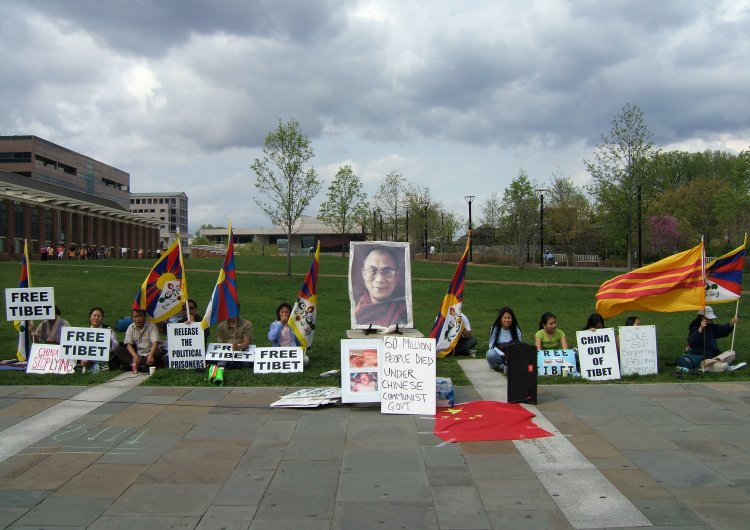 As the international community commemorates the adoption of the United Nations Convention against Torture and Other Cruel, Inhuman or Degrading Treatment or Punishment on June 26th 2022, this year marks the 50th death by torture in Tibet by Chinese authorities since the 2008 nationwide uprising against the latter. Tibetan prisoners and civilians have since been subjected to torture, amounting to severe violations of international human rights law.

Every member of the international community is bound by the international laws prohibiting torture, whether or not they have ratified the Convention against Torture and Other Cruel, Inhuman or Degrading Treatment or Punishment. Indeed, the prohibition of torture is a jus cogens norm, meaning that the latter has been recognized as fundamental within the international legal structures, superseding all treaties and customary laws. In this regard, having ratified the Convention in 1988 and being bound by jus cogens norms, China has the obligation to end all forms of torture and punishment against the Tibetan population. However, China continues to violate international human rights law by inflicting torture on Tibetans especially in prisons, detention centers and police stations along with denying the necessary medical and sanitary products to ensure that pre-existing health conditions are not further exacerbated.

The Convention against Torture and Other Cruel, Inhuman or Degrading Treatment or Punishment offers a definition of torture under article 1, stating that “any act by which severe pain or suffering, whether physical or mental, is intentionally inflicted on a person for such purposes … when such pain or suffering is inflicted by or at the instigation of or with the consent or acquiescence of a public official or other person acting in an official capacity. It does not include pain or suffering arising only from, inherent in or incidental to lawful sanctions” (UNGA, 1984). By its actions, China has failed to uphold its obligation under international human rights law through the inflicting of pain and suffering on Tibetan prisoners and civilians.

Youth Action Week at the Council of Europe