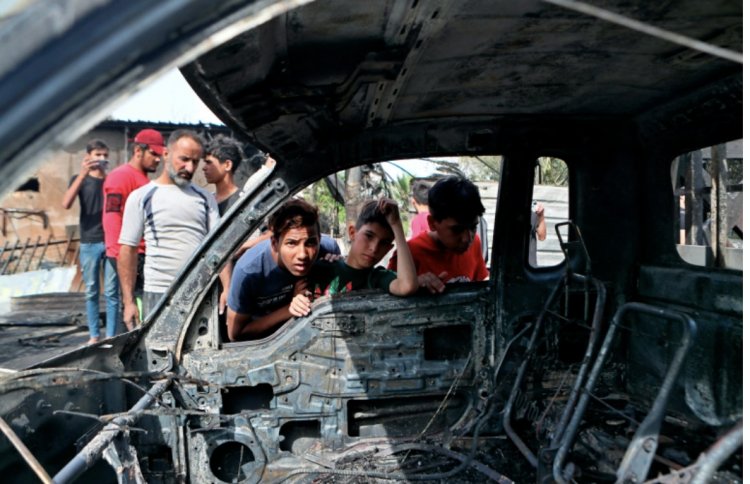 A car bomb was placed near a busy second-hand equipment market in Shia neighbourhood, located in Baghdad, Iraq. The bomb killed at least four people and injured seventeen others. At the beginning, the cause of the blast was unknown. This attack followed drone strikes which targeted US-led coalition troops near Erbil airport and a Turkish military base in northern Iraq.

Source: https://www.aljazeera.com/news/2021/4/15/car-bomb-kills-four-in-baghdads-sadr-city-say-police (is also source of the photo)