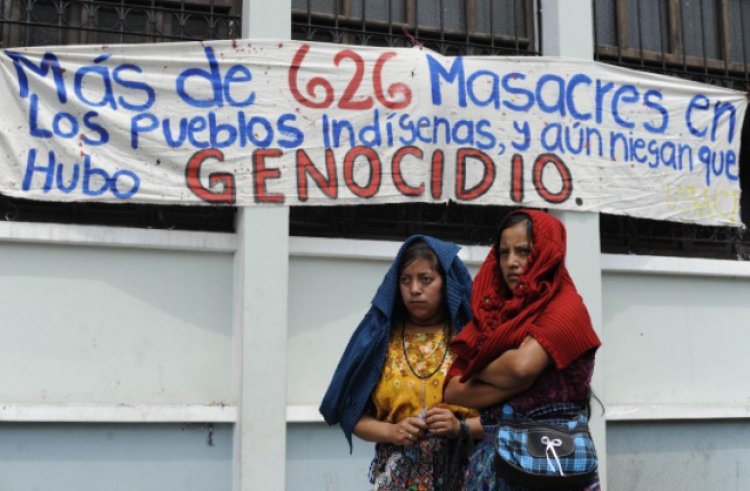 On 31 August, Manuel Benedicto Lucas and Manuel Antonio Callejas were charged in relation to the massacres in the northern Quiche region, home to many Indigenous Maya. As Guatemala is attempting to provide a redress for the victims of massacres that hit the country almost four decades ago during the country’s civil war, a criminal judge ordered the two former generals to stand trial on genocide charges committed against indigenous communities. According to the charges, both defendants are responsible for crimes of genocide, crimes against humanity and forced kidnapping from 1978 to 1982 in a case where more than 1,700 people were killed over 31 separate massacres. The first defendant, Manuel Benedicto worked as an army officer at the time of the charges, and Manuel Antonio was in charge of the national intelligence. Both of them have been held in prison since 2016 in the Guatemala’s capital. For further information, please visit: https://www.nbcnews.com/news/latino/two-former-generals-guatemala-will-stand-trial-genocide-crimes-humanit-rcna1833

Pastors banned from "any religious activity" by the minister...

The draft of Pakistan’s anti-conversion bill under scrutiny...

Argentinian Court hears the appeal of the only case regarding...

The First Trial of at the Kosovo Specialist Chambers Begin