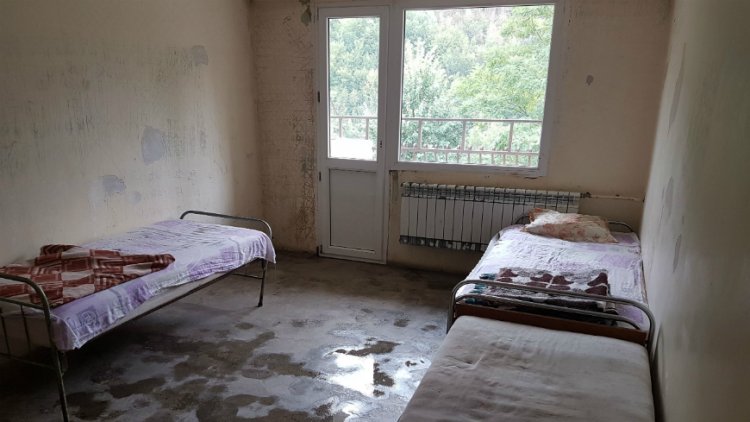 The Council of Europe’s Committee for the Prevention of Torture and Inhuman or Degrading Treatment or Punishment (CPT) issued a statement on the 4th November calling out the Bulgarian authorities for the long-standing degrading treatment faced by those with psychatric disorders and learning disabilities.

A CPT delegation made its first visit to Bulgaria to investigate this issue in 1995, and after 14 visits to Bulgaria, the CPT is still urging the Bulgarian government to make drastic changes to the attention paid to those in its care. The statement added that there was a “deplorable shortage of staff” in these institutions as “a result of decades of neglect and lack of support from the Bulgarian authorities.” The CPT said that its delegations had noted complaints of people being “slapped, punched, kicked, and/or hit with sticks by staff in social care homes and psychiatric hospitals.”

The CPT also pointed out the illegal use of seclusion and mechanical constraint that contravenes international guidelines. The committee said it received credible accounts on its most recent visit in 2021 that patients were “being placed in 4 or 5-point belt fixation to beds in seclusion rooms for days, in incontinence pads throughout, into which they had to urinate and defecate. Some also reported that their hands had been fixed above their head, causing pain, swelling and loss of sensation in their upper limbs”.

The CPT calls upon immediate, widespread action to be made-namely to “legislation, infrastructure, human resources and training, and the development of bio-psycho-social treatments in line with modern practices across Europe.”