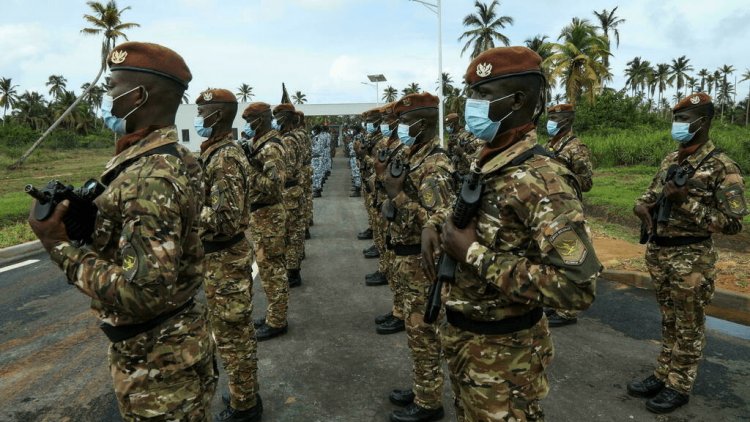 In a communique released in the evening hours of November 21, 2021, the President of Côte d'Ivoire, Alassane Ouattara, announced the government's plan to recruit 10,000 (ten thousand) soldiers into the country's Armed Forces by 2024. The first recruitment wave is set to occur in 2022, with a target of 3,000 (three thousand) enrollments, responding to the growing terrorist threat. Since 2016, Côte d'Ivoire has become a target of terrorist attacks perpetrated by armed rebel groups linked to militant Islamic organizations of Al-Qaeda and the Islamic State, spilling over from neighboring Burkina Faso.

The proposition to increase the size of the Ivorian military personnel, which as of 2021 is estimated to be at around 25,500 (twenty-five thousand five hundred), which comprises less than 0.1 percent of the country's 27.1 million population, was proposed by the Minister of Defence of Côte d'Ivoire, Tiéné Birahima Ouattara, as part of the government's 2022 budget. The Minister argued that the newly-emerging security threats demonstrate the need to enhance the military, devoting more funds to acquiring advanced military equipment and recruiting new soldiers.

President Alassane Ouattara agreed with the Minister of Defence and assured the population that the government was working hard to protect its land and the people by negotiating further cooperation with the neighboring states in the region, mainly through the Economic Community of West African States (ECOWAS), a union of fifteen West African countries, in terms of intelligence sharing and responsiveness to security threats.

Diplomats Raise Awareness on Violence Against Women in Sri Lanka

UN Special Rapporteur To Evaluate Labour Conditions During His First Visit To Sri...