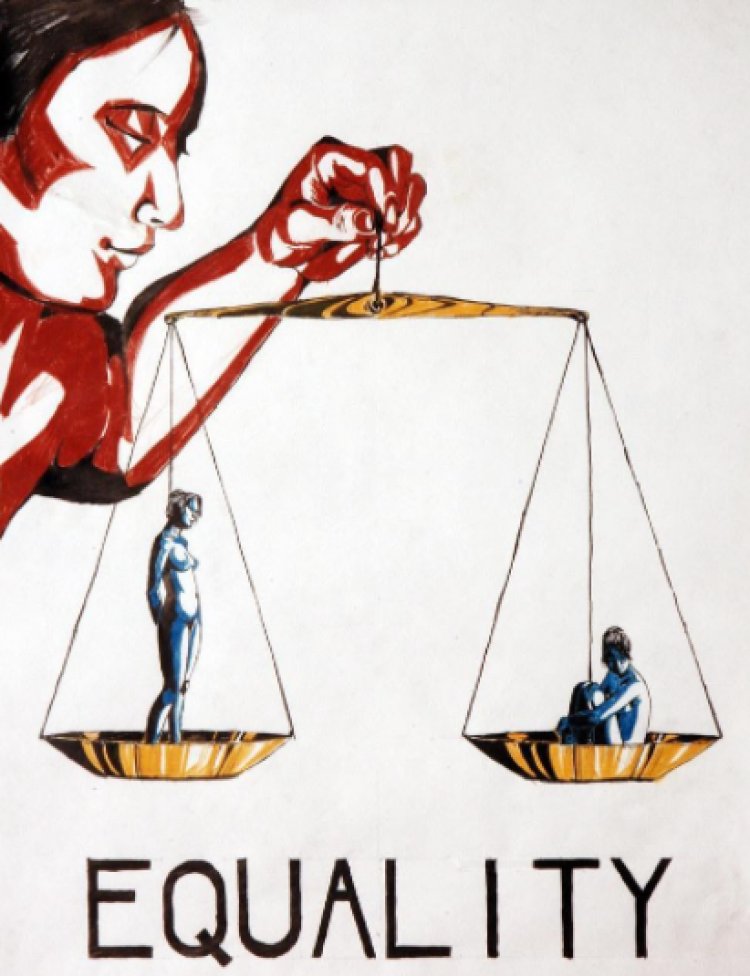 What are some of the enshrined rights?

"The Future is Female" by Atelier Teee is licensed under CC BY-NC-ND 2.0

What is the significance of the CEDAW?

CEDAW is considered to be the most influential international treaty in providing substance and guidance on how to understand steps towards addressing discrimination against women. Focusing on how to address inequality and to promote the rights of women, CEDAW is on paper a step in the right direction.

CEDAW is progressive for a number of reasons, one of them being its acknowledgement of culture in contributing to gender discrimination. In terms of reproductive rights, CEDAW entitles women to reproductive self-determination, an issue that is quite contested when considering issues around legal abortion and access to contraception.

CEDAW does not provide a set of rules on how states should apply the rights contained. Rather, it is up to each state to develop laws and policies that align with the principles and standards established by CEDAW. This is a similar approach to other internationally binding treaties, allowing states to implement changes that will hopefully be more sustainable and suitable to the local contexts.

Further, the convention arguably shifted the conversation and has mainstreamed the importance of addressing inequality and discrimination against women. Its impact has been felt in several states and has arguably contributed to several states addressing discrimination against women in certain laws. For example, access to land in Rwanda being available to everyone regardless of sex.

What role does the Committee play?

CEDAW calls for the establishment of the Committee on the Elimination of Discrimination against Women (Committee) in order to ensure that the treaty provisions are implemented by countries who sign on. The Committee meets annually and reviews reports submitted by state parties which detail how the rights in CEDAW are being addressed at the national level. Non-governmental organisations are also allowed to submit ‘shadow reports’. These reports can supplement the information that has been provided by the state and allows the committee to gain a fuller picture. The Committee’s process intends to be constructive and engaging with states, allowing states an opportunity to respond to any issues identified in the submitted reports. The Committee then provides recommendations and observations.

What about the Optional Protocol to the CEDAW?

This introduces the option of allowing individuals to complain directly to the Committee of any violations of rights under CEDAW. This is only available if the state in question has signed on to the Optional Protocol and, in this case the committee works as a ‘quasi-judicial’ body.

Allowing individual complaints can increase accountability of states, particularly when an individual believes that not enough is being done to address a specific right. For example, article 16 of CEDAW includes the right to reproductive freedom in deciding the spacing of one’s children and self-determination. In the event that a woman, citizen from a state party to both CEDAW and the Optional Protocol, found that her reproductive freedom was negatively impacted by the government, then she would be entitled to lodge a complaint with the Committee. The downside is that the Committee can solely issue ‘views’ on human rights violations and not legally binding and enforceable decisions. Nonetheless, these views are generally taken serious by the international community.

Where can I find a copy of the CEDAW to read?

A copy can be accessed from the following link: https://www.ohchr.org/EN/ProfessionalInterest/Pages/CEDAW.aspx